This very inclusive and entertaining evening of classic Musical Theatre showstoppers was music to the ears from start to finish. The show was visually aesthetic and added to the pitch perfect, velvet voice of Mr Adam Lacey it both wooed and wowed the audience, Lacey's stage presence is undeniable. 'Stars' showcases numbers from Showboat, Chess, The Phantom of the Opera and of course Les Misérables, in which Lacey had graced the West End stage in the role of Javert. The evening was a well planned emotional journey for the audience, with a human touch and a rollercoaster of emotions of tears of laughter and heartbreak.

Beginning the evening with a selection of songs from The Phantom of the Opera which included a duet of the title song with the beautiful soprano voice of guest singer Eve Waddington. Lacey stunned us with an emotive interpretation of Music of the Night, and this set the standard of what we were to be offered for the evening. The lulling tones of Ole Man River were a particular highlight for me, and the lighting design captured the heat of the American deep south adding to the overall picture- beautifully delivered. After a flawless Rodgers and Hammerstein medley, Lacey blasted out the well-known O Sole Mio/Now or Never but the audience were nowhere near ready for their intermission 'Cornetto'! A stunningly sincere and powerful rendition of Anthem from Chess closed the first Act and left the audience eager for the show to restart. 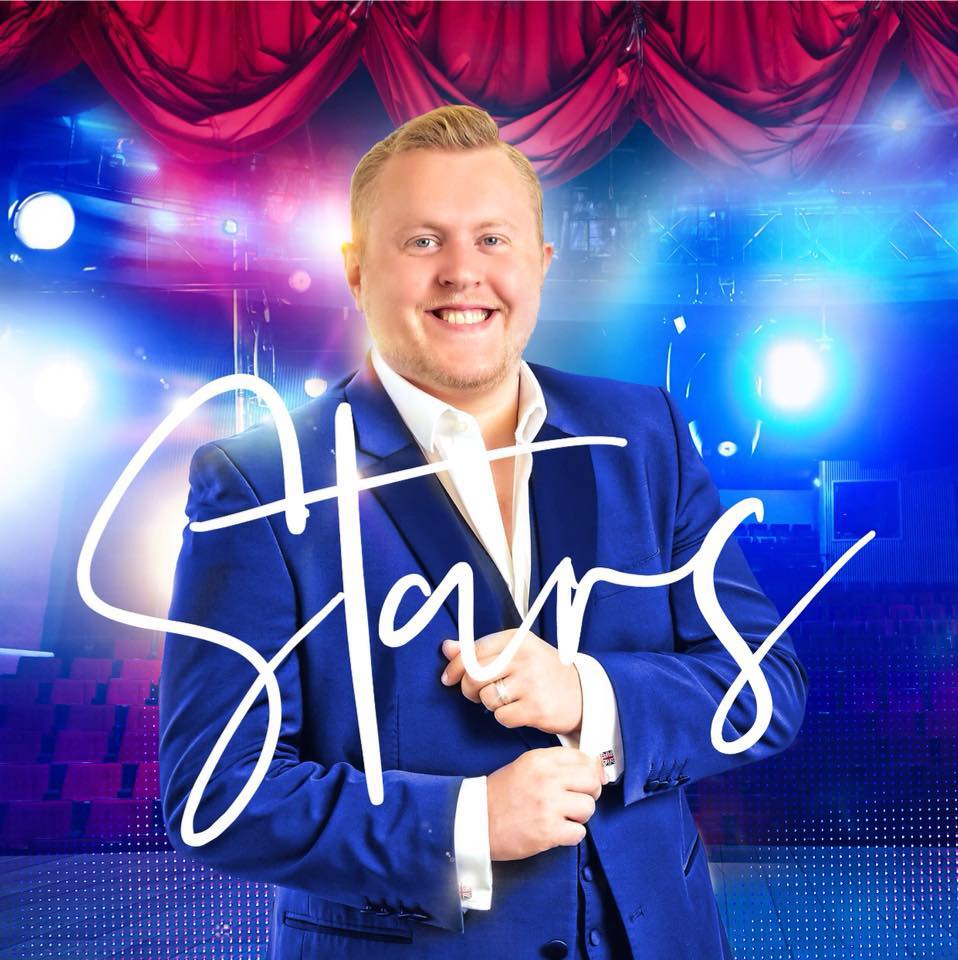 It should be noted to the delight of his audience that Lacey mingled during the interval, totally at ease and in control, a truly inclusive professional!

Something About this Night from the recent musical Finding Neverland was a very fitting opening to the Second Act, Lacey devoured this song and for people who were unfamiliar with it, I am sure it will now be amongst their favourites. Sound of Silence was a welcome addition to the evening and Lacey really made this his own. One of the guest soloists of the evening was Ellis Kirk, this young man has a very strong voice with great vibrato and his Maria from West Side Story and Gethsemane from Jesus Christ Superstar were fit to grace any big stage. I must mention his acting through song in Gethsemane, this was mesmerising. I will watch out for this name in future.

What made this evening extra special was Lacey's ease with his audience and his inclusion of the students from Airedale Academy 6th form Musical Theatre course, rather than the usual tokenistic song or two Lacey fully integrated the group into the evening's entertainment and this highlighted Lacey's desire to nurture future talent - he really showed himself as a very genuine and caring performer - such a refreshing change, that made the audience feel integral to the show. From the dramatic opening number of Masquerade from Phantom to the rousing rendition of One Day More from Les Misérables the students worked in close harmony with the talented vocalist. Lacey, also invited a fellow performer from the audience onto stage to sing, again another indicator of how inclusive and humble Adam Lacey actually is. Jade Wright sang with flair and conviction Defying Gravity from the musical Wicked and the iconic Fantine's song of I Dreamed a Dream.

The evening concluded with a much awaited selection from Les Misérables. From the dramatic and spectacular opening At the End of the Day with the full ensemble we were riveted by Javert’s song Stars and Lacey's stunning vocal in Valjean's Bring him Home, you could have heard a pin drop and the standing ovation was spontaneous and deserved. The night concluded with the stunning version of One Day More with solo's taken by the guest vocalists alongside Lacey's Jean Valjean.

What a wonderful night! The audience were in raptors. Adam Lacey truly is a humble, caring and heart warming human being with a golden voice of pure velvet. You really must go see this show, big show stopping numbers with a very personal touch and if you can't make it Adam's CD of the same title 'Stars', featuring a host of Musical favourites is available from his website and all major digital stores. www.adamlacey.co.uk Bravo!