The Crucible is a 1953, 4-act play by the American playwright Arthur Miller which dramatises the true story of the horrific witch-hunts in Salem, Massachusetts at the end of the 17th century.

In addition the play serves as an allegory of the anti-Communist persecutions in the post-World War 2 McCarthy era U.S.A.

As the play explores a community possessed by demons of superstition, malice and fear one can't help but wonder at its relevance today to events unfolding around the world: people sift right from wrong, often ironically pursuing the latter to prove their adherence to the former. As the end of the play demonstrates, there are some with integrity even if we don't recognise them at the time.

Liverpool Media Academy's abridged performance opens with their very own striking introduction, which I can best describe as 'Bacchae-esque', as the young girls frantically dance trance like around the imposing presence of Tituba (Marni Stanley) which, with musical and lighting accompaniment, brings an air of suspense to its ultimate crescendo. As they softly depart into the surrounding darkness we are left with the traumatised Betty Parris (Olivia Grace) and the opening of Act I. 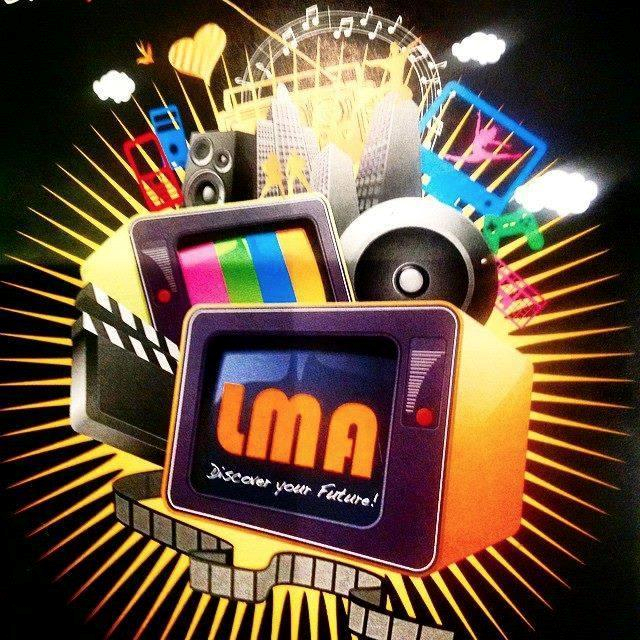 Act I sets the background to the play and to the mischief which will become frenzy as the sanity of this God-fearing community is broken down. Strong emotional performances from the Reverend Parish (Anthony Devlin) and Mrs Putnam (Samantha Westwell) are ably framed by the sweetly bedevilling Abigail Williams (Abigail Bush) and her previous employer and, as we discover, former lover, John Proctor (Harvey Fitzpatrick).

A somewhat disjointed break followed Act I with some Celtic music providing some appropriate mystique during the interval before other less relevant musical forms appeared.

Act II opens at the Proctors house as he and his wife Elizabeth (Kaylee Meredith) reinforce our understanding of his earlier transgressions swiftly followed by the appearance of their serving girl, Mary Warren (Nadine Cullen), and the unfolding of events in the town with the young girls reactions at the public hearings proving enough for conclusions to be jumped to as old scores are settled: it comes as little surprise that Elizabeth is accused by Abigail.

Act III finds us at the Court, dominated by Deputy-Governor Danforth (Chris Hird), as we come close, but no more than that, to unravelling the truth. The emergence of the young girls whose orchestration of fear, ably conducted by Abigail, made the hairs stand up on the back of my neck, puts paid to any discovery of the truth when people are confronted by the choice of 'confess or hang'. What would you do?

The final Act sees Proctor and Elizabeth discussing who has confessed and been saved and who has died. Elizabeth hasn't confessed and as she is with child her execution is stayed until after the birth. Their reconciliation encourages Proctor to 'confess', hoping Elizabeth will follow his lead, but his refusal to have his confession nailed to the church door and his name ruined sees him tear it up: it appears a confession to God does not after all satisfy the need to provide 'legal proof' to the village. He is taken away to be hanged to the sound of a drum-roll.

And just as at the beginning, LMA add their own fitting finale as we see a prostrate Abigail surrounded by her nightmare as first Tituba enters to chant, 'I am Tituba', followed one by one by the rest of the cast, removing their gags to similarly echo their own names, each one a victim of her lies. As she cries out, 'I am', Proctor swiftly appears and applies his gag to her, adding simply, 'guilty.' The hairs stood up again at this powerful finish.

As the Principal of LMA, Richard Wallace, noted at the end of the performance, this is a play that demands focus and intensity and it is much to the credit of the cast, who are only ten weeks into a 3-year course, that they accomplished this with some ease. The simplicity of the set design allowed some strong acting to come to the fore and this powerful story to be told. I am looking forward to future productions.