Over three quarters of all suicides in this country are by men and the death toll continues to spiral upwards.

Suicide among young men in particular is one of the themes in Ben Tagoe’ s new play When We Were Brothers focusing on Danny and Tommo, who have been friends since junior school, but their lives have diverged in very different, and possibly deadly ways.

It’s a typically bold decision by Freedom Studios to commission this challenging piece and as they are committed to making site specific productions When We Were Brothers gets its premiere at Bradford music venue, The Underground Club, from April 22nd to May 5th.

“It’s about friendship in a nutshell and specifically male friendship,” explains Ben. “It’s the story of two lads who have a lifelong friendship but take very different paths. Over the last 12 to 18 months male relationships have become a tropical thing, but I don’t know if it was quite as much when I started writing the play. 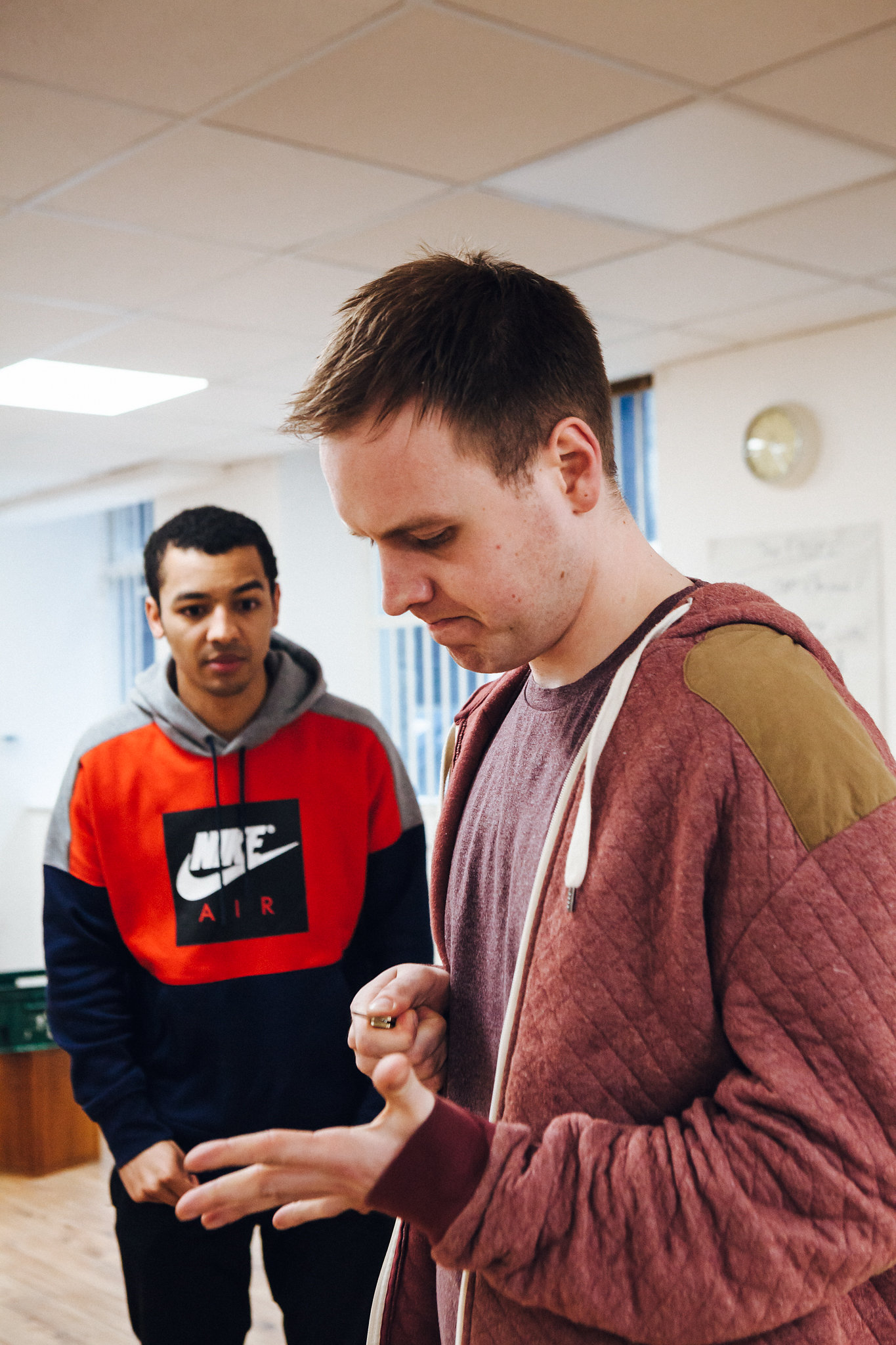 “There is lot of talk about toxic masculinity, which this play touches on, but I think there is constant recalibration of gender roles at the moment so this is a closer examination which plays into the #Metoo stuff. When We Were Brothers looks at all that, but through the prism of two friends.”

Given the explosion in the numbers of male suicides, Tagoe like many men in their early forties has personal experience of a national mental health crisis, with young men struggling to find their place in a gender fluid world at particular risk.

“The statistic that it’s the biggest single killer of men under 45 is being talked about more and more, but it feels so significant that people don’t talk about that enough. As I’ve been writing this play I’ve been thinking a lot about the amount of people I know who have lives that have ended in that way.

“The biggest thing is men don’t communicate their feelings, none of this is obviously new or a revelation, I just think that bringing that subject in it shows strong friendships can be an important factor in preventing that. The kind of friendship where people communicate rather than just saying I’m fine, making small talk or laughing and joking, but actual genuine interactions. We all need that in our lives at some stage, but I really think that as men we are still bred to not be capable of doing that.

“It is kind of scary to think that anyone you know around you could be hiding it so well. It’s those kind of relationships where men put on that front to each other that I wanted to explore in this play.”

Not surprisingly given his own personal experiences of suicide it has impacted on the tone and structure of this hour long, three hander that will play out in a non-traditional theatrical venue.

“Some of the scenes are quite personal and some of my own friendships are played out,” notes Tagoe. “The play isn’t based on any specific people, or relationship I’ve had, but is an amalgamation of lots of different relationships I’ve got and had. I’ve lost a couple of fairly good friends to suicide so it is an amalgamation of lots different experiences I’ve had in my life.

“The phrase I’ve been using a lot is that this is a celebration of the power of friendship and of genuine proper communication.”

Tagoe is keen to point out that is just one of the issues he is looking at in the complex lives of the two friends struggling to reconnect as the decision to end a life is also driven by a number of factors that push someone to their limit and beyond.

“Fatherhood is a very heavy theme and absent fathers. I do think in society we tend to downplay the importance of having really strong father/son relationships, but ones where there is discussion about emotions. What we don’t do in our society is train boys to be comfortable talking about emotion. 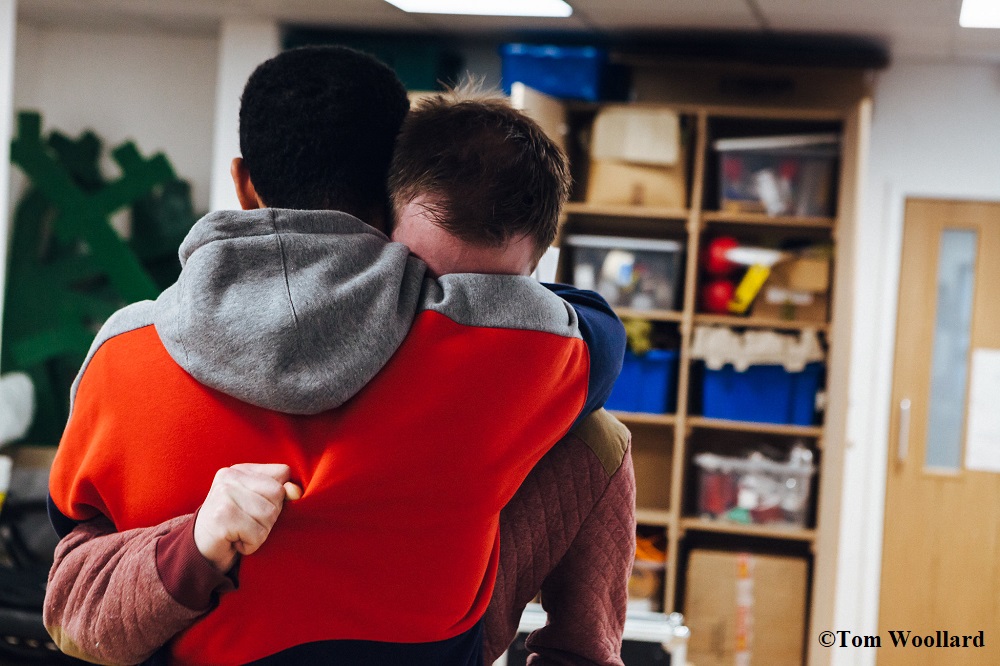 “I’ve got a teenage son myself, and it’s funny that he doesn’t naturally go there, and want to go there. You do have to make an extra effort and I know the conversations can be a little one way when you go into this subject area. It’s amazing that from such a young age boys are very perceptive of the fact that society isn’t always comfortable with men showing emotion. It’s about having really strong role models that make it ok to show emotion.”

Ben is graduate of the BBC Writer’s Academy, and has been a regular writer on Coronation Street, so the switch from the Weatherfield cobbles to a rock club in West Yorkshire has thrown up some interesting obstacles.

“It’s been a real challenge for someone like me as l’ve done a lot of TV this last year, so not only going back to theatre, but writing a play that fits into its setting as well has been a real, real challenge. It’s been tough but good for me.

“I like the idea of people coming to see a play that isn’t about siting in a seat facing forward, and the audience being in amongst it. I’ve no idea how that will work, which is exciting and terrifying at the same time.”