A Curious Incident at Leeds Grand

The National Theatre’s trophy cabinet must be groaning under the weight of gongs for The Curious Incident of the Dog in the Night-Time and its back at Leeds Grand Theatre for one week only from Tuesday 28th February to Saturday 4th March.

Based on the best-selling book by Mark Haddon this high-tech and bold production won seven Olivier Awards in 2013 - including Best New Play, Best Director and Best Design - and went onto pick up five Tony Awards on Broadway once again including Best Play.

It tells the story of Christopher Boone, who is fifteen years old, as he stands beside Mrs Shears’ dead dog, which has been speared with a garden fork. 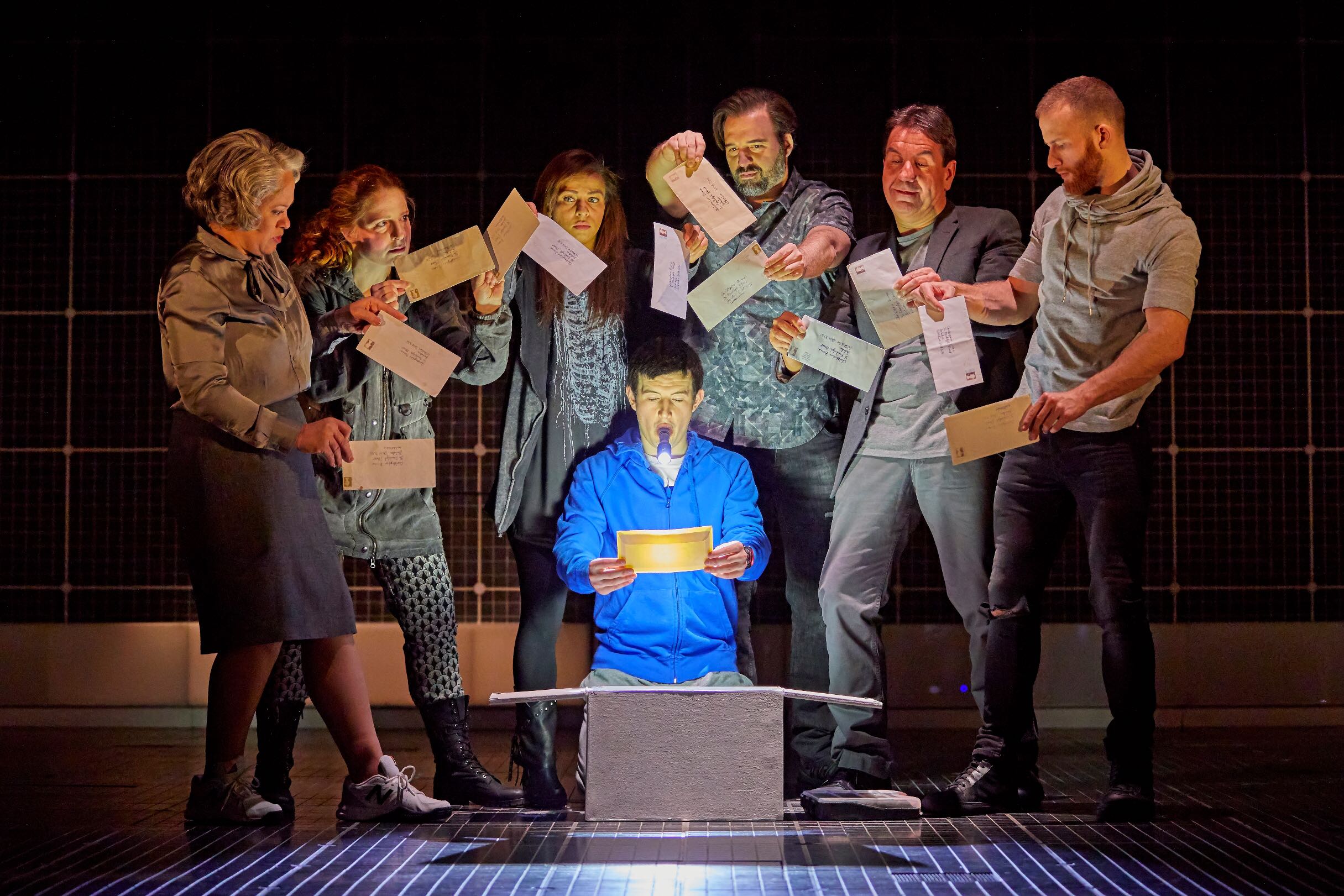 Christopher has an extraordinary brain, and is exceptional at maths while ill-equipped to interpret everyday life.  He has never ventured alone beyond the end of his road, he detests being touched and distrusts strangers.  But his detective work, forbidden by his father, takes him on a frightening journey that upturns his world.

National Theatre producer Kash Bennett said: ‘We were overwhelmed by the enthusiastic reception from audiences around the UK and Ireland when we toured The Curious Incident of the Dog in the Night-Time in 2014-15, playing to almost 400,000 people, and are delighted to take this beautiful and inventive show to new venues and make a return visit to others in 2017.’

The Curious Incident of the Dog in The Night-Time is at Leeds Grand Theatre from Tuesday 28th February to Saturday 4th March. Book online at www.leedsgrandtheatre.com or call Box Office on 0844 848 2700