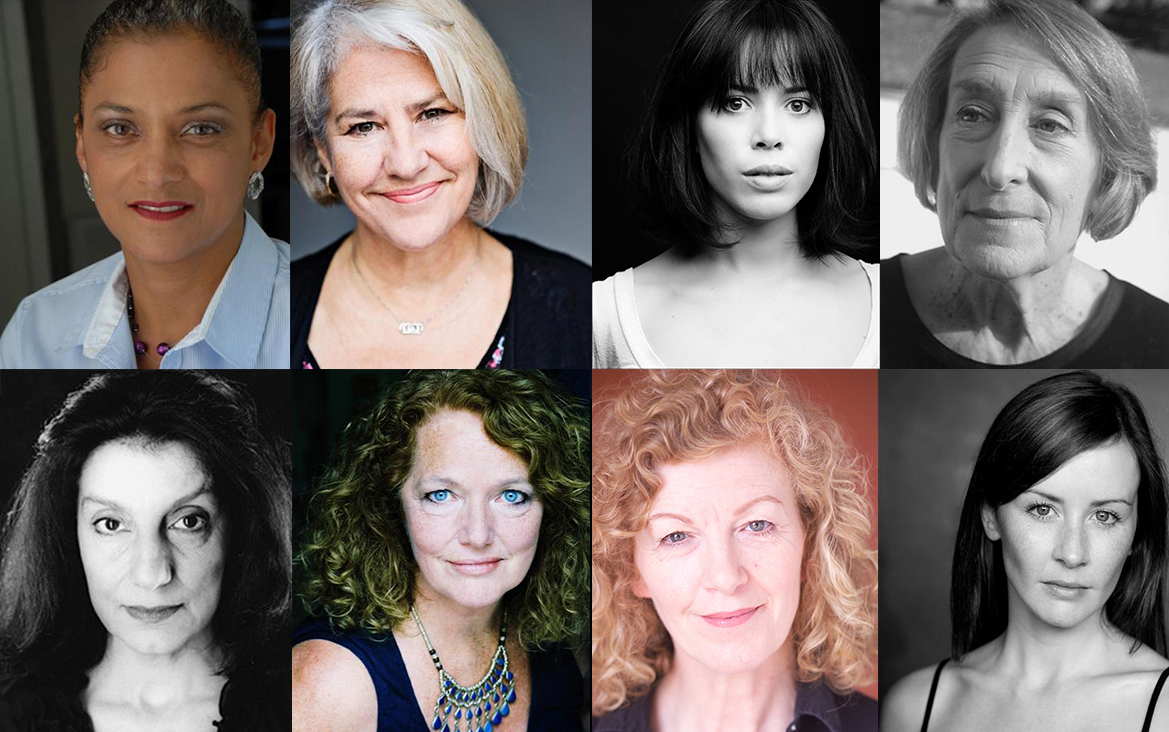 Set in a near future Bolton the drama centres on a group of eight local women as they deal with land on nearby Winter Hill being sold to developers to create the highest skyscraper hotel in Europe.

To appease the community they are promised a new school and social housing will also be built on the hill. But as the money begins to run out these plans are scrapped leading to the group meeting up in a half-built hotel to discuss can be done about it, and considers if power can ever truly belong to the people.

Timberlake Wertenbaker’s is timely in a chaotic world exploring how a group of seemingly ordinary women can protect their local community. It questions the lengths people go to for a cause they believe in and at what point does the fight for freedom become terrorism?

Winter Hill will be playing at the Octagon Theatre Bolton between Thursday 11th May – Saturday 3rd June.