Selladoor Productions in association with The Marlowe Theatre Canterbury, announce a 10-week UK Tour of the landmark Steinbeck classic Of Mice and Men opening at Marlowe Canterbury on 22nd January 2018.

The play visits Manchester Opera House from 9th – 14th April 2018 and tickets are on sale now.

Written by Nobel Prize winner John Steinbeck and based on his own experiences in the twenties, Of Mice and Men tells the story of George and Lennie, two migrant ranch workers who dream of owning their own ranch.  With nothing but the clothes on their back and a dream, the wily and bright George aspires to independence, to be his own boss and most importantly to be ‘somebody’. Gentle Giant Lennie aspires to be with George and join him in his Eden, but as the saying goes - the best laid schemes of mice and men, often go awry. 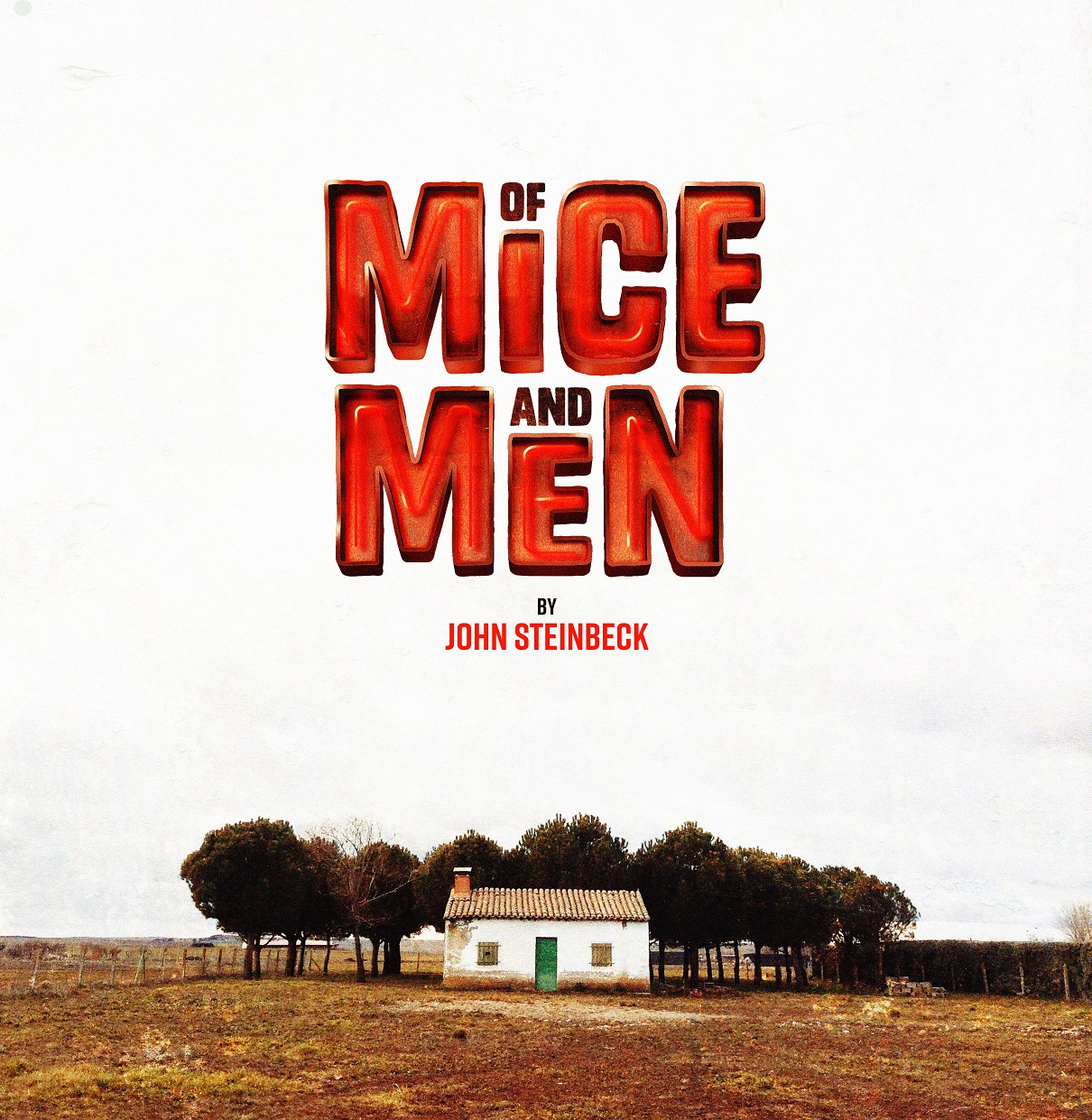 Set in the trying times of the Great Depression, when millions were forced to travel in search of a job and their dreams, Of Mice and Men is a powerful portrait of the American spirit and a heart-breaking testament to the bonds of friendship and what it means to be human.

Considered a challenging and controversial play this brand-new adaptation promises to bring to the stage a magical and imaginative story about trying to hold on to your dreams and friendships during fiercely tough times and a faceless destiny. A tale still relevant to modern times.

‘Of Mice and Men is one of the great American stories that has stood the test of time. It’s not only about the Great Depression in 1930s rural America but a timeless tale of loyalty and the struggles for survival in a cruel and competitive world. For me it is also one of the most beautiful stories ever told - both heart-warming and breaking at the same time. I fell in love with it when I studied it as a teenager, so it's always been on my bucket list to direct, and when I mention the title, so many people have a great fondness for it too. I can’t wait to bring it back to the stage’

‘We are delighted to be bringing this timeless classic on a brand-new tour across the UK alongside such an exciting creative team.  Giving people the chance to revisit this unforgettable story whilst also bringing it to the stage for a whole new generation of theatre goers’

With cast still to be announced, discover Of Mice and Men at a theatre near you visit www.selladoor.com for more information and full tour details. Find us on Twitter: @MiceMenPlay and Facebook: www.facebook.com/Of Mice and Men2018