An exciting cast and creative team has been announced for the major UK revival of acclaimed modern Broadway hit Spring Awakening, which opens later this month at the award-winning Hope Mill Theatre in Manchester. 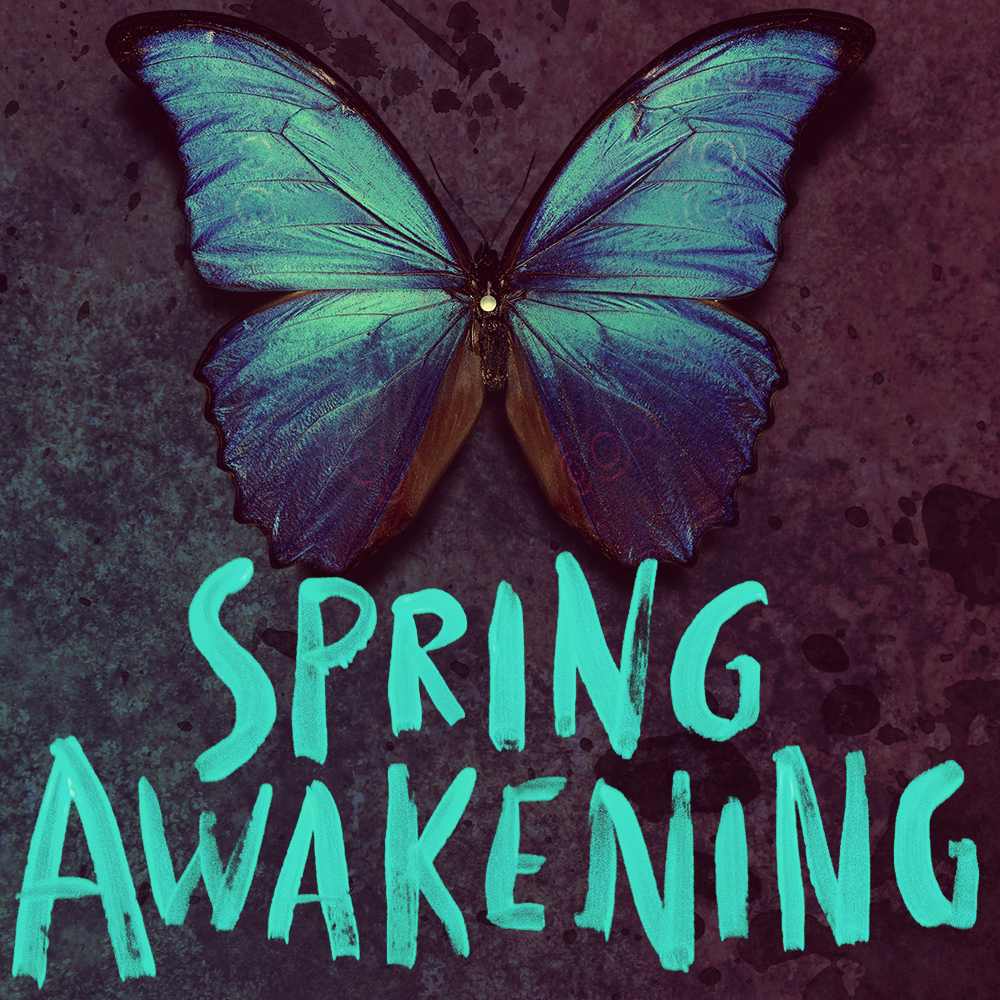 Following a casting process that took place across Manchester and London and included an open call out for submissions, Director Luke Sheppard has said: "We made a commitment to seeking out fresh new talent to bring Spring Awakening to life for a new generation, and after auditioning over 200 artists between London and Manchester, our cast embodies the bright future of musical theatre talent in Britain. It’s a privilege to work with them on this extraordinary piece."

The production runs from Thursday 29th March to Thursday 3rd May and is the second of five in-house musicals this year from the successful collaboration between Hope Mill Theatre founders Joseph Houston and William Whelton, and co-artistic director and resident producer Katy Lipson, of Aria Entertainment.

Katy Lipson said: ““We are delighted to be producing Spring Awakening as our 7th in-house musical at Hope Mill Theatre since opening in 2016. For this production we are proud to be working with London producer DEM Productions and welcoming an incredibly exciting award winning creative team and company to the theatre."

Perhaps the defining musical of the last decade, Spring Awakening has music by Duncan Sheik and book and lyrics by Steven Sater and combines an electrifying rock score and genre-defying writing to tell the story of sexual and adolescent discovery.

Silenced and dismissed in the firmly censored world of 19th century Germany, a group of teenagers are forced to discover the truth behind their feelings unaided. They find that through each other they unlock a bold and brave new world – with both beautiful and tragic consequences.

Tickets for Spring Awakening are on sale now at the Hope Mill Theatre website https://hopemilltheatre.co.uk/events/spring-awakening-musical/