Motown the Musical to Visit Manchester

Motown the Musical will embark on a major UK and Ireland tour which will be heading to Manchester Opera House from Tuesday 26th February – Saturday 23rd March 2019.

The London production of Motown the Musical continues to play to standing ovations at the Shaftesbury Theatre where it is about to enter its third year and is currently booking until 5th January 2019.

With music and lyrics from the Motown catalogue and book by Motown founder Berry Gordy, Charles Randolph-Wright’s production features a live orchestra playing 50 Motown tracks including Ain’t No Mountain High Enough, I’ll Be There, Dancing In The Street, Stop! In The Name Of Love, My Girl and I Heard It through the Grapevine and tells the story behind the classic hits. 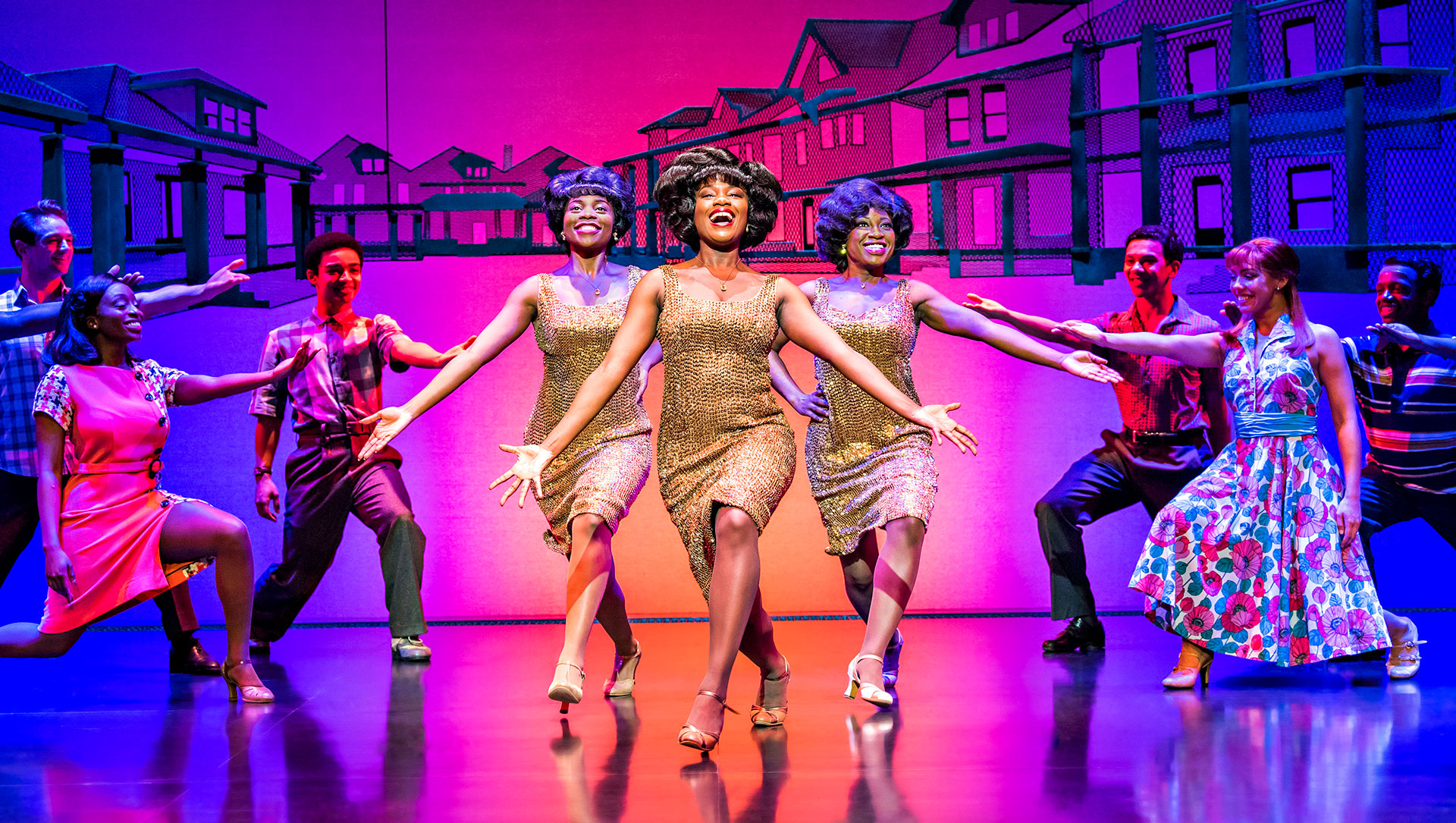 Sheena Wrigley, Theatre Director at the Palace Theatre and Opera House Manchester said, “We’re absolutely thrilled that Motown the Musical is coming to Manchester and we look forward to sharing this incredible, high quality production with our audiences in the city. The city has strong roots in the appreciation of Motown, and the Northern Soul movement that it influenced, so it’s fitting that this glittering musical is going to be back in the city’s spotlight.”

With just $800 borrowed from his family, Motown founder Berry Gordy, goes from featherweight boxer to heavyweight music mogul, discovering and launching the careers of Diana Ross, Michael Jackson, Stevie Wonder, Smokey Robinson, Marvin Gaye and many more. Motown the Musical uncovers the true story of the legendary record label that changed music history and created the soundtrack of a generation.

Tony nominated Motown the Musical received its world premiere in April 2013 in New York and recouped its $18 million investment by the end of 2014. The first US National Tour opened to critical acclaim in Spring 2014 in Chicago, grossing $20 million dollars during its standing room only sixteen-week run, and continues to play to packed houses across America.

Berry Gordy is the founder of Motown, the enterprise that nurtured the careers of, amongst others, Smokey Robinson and The Miracles, Diana Ross and The Supremes, Stevie Wonder, The Temptations, The Four Tops, Michael Jackson and The Jackson 5 and more. Gordy is also a songwriter, producer, director, boxer, innovative entrepreneur, teacher and visionary. Actively involved in the Civil Rights movement, he also released the recorded speeches of Dr. Martin Luther King, Jr. His films include Mahogany and Lady Sings the Blues, which received five Academy Award nominations. He has been inducted into the Rock and Roll Hall of Fame, received a star on Hollywood’s Walk of Fame, the Rhythm and Blues Foundation’s Lifetime Achievement Award, the Songwriter’s Hall of Fame Pioneer Award, the Grammy Salute To Industry Icon’s President’s Merit Award and was honoured by President Barack Obama with a Salute to Motown evening at the White House. Berry Gordy’s unparalleled contribution to music and popular culture is chronicled in his autobiography, To Be Loved: The Music, The Magic, The Memories of Motown.

The original Broadway cast recording of Motown the Musical is available via Motown Records, a label of UMG Recordings - www.classicmotown.com