Robin Simpson to play Benedick in Much Ado About Nothing

Northern Broadsides and New Vic Theatre have announced that Robin Simpson will take over the role of Benedick in their co-production of Much Ado About Nothing.

The company are currently in rehearsals, and Simpson will step into the role after Reece Dinsdale had to leave the production due to a family illness. 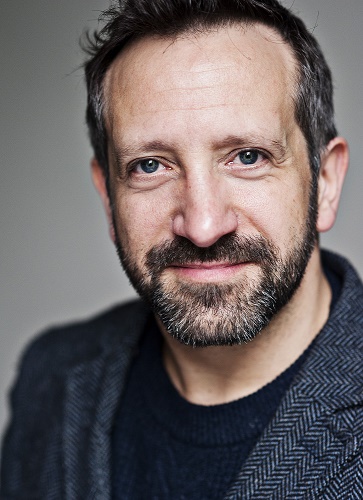 Simpson has just come off a critically acclaimed run as the Dame in Aladdin at Huddersfield’s Lawrence Batley Theatre, and changes gear to play Benedick, opposite Isobel Middleton’s Beatrice, when the production begins its tour at the New Vic from Friday 8th February – Saturday 2nd March.

Much Ado About Nothing's full cast will be announced next week.