& Juliet is the joyous, new West End musical that asks: what if Juliet’s famous ending was really just her beginning? What if she decided to choose her own fate?

Soaring with the music of Max Martin, the acclaimed song-writer of some of the biggest pop anthems of the last 30 years, & Juliet is to star the award-winning Miriam-Teak Lee.

Miriam-Teak was awarded Best Actress in a Musical at The Stage Debut Awards for her role of Claire DeLoone in On The Town. She was one of the stars of the Original London Cast of Hamilton and will now take the lead role of Juliet in this vibrant new musical.

The production will play a limited season at Manchester Opera House, from Tuesday 10th September to Saturday 12th October, before beginning performances in London at The Shaftesbury Theatre on Saturday 2nd November. 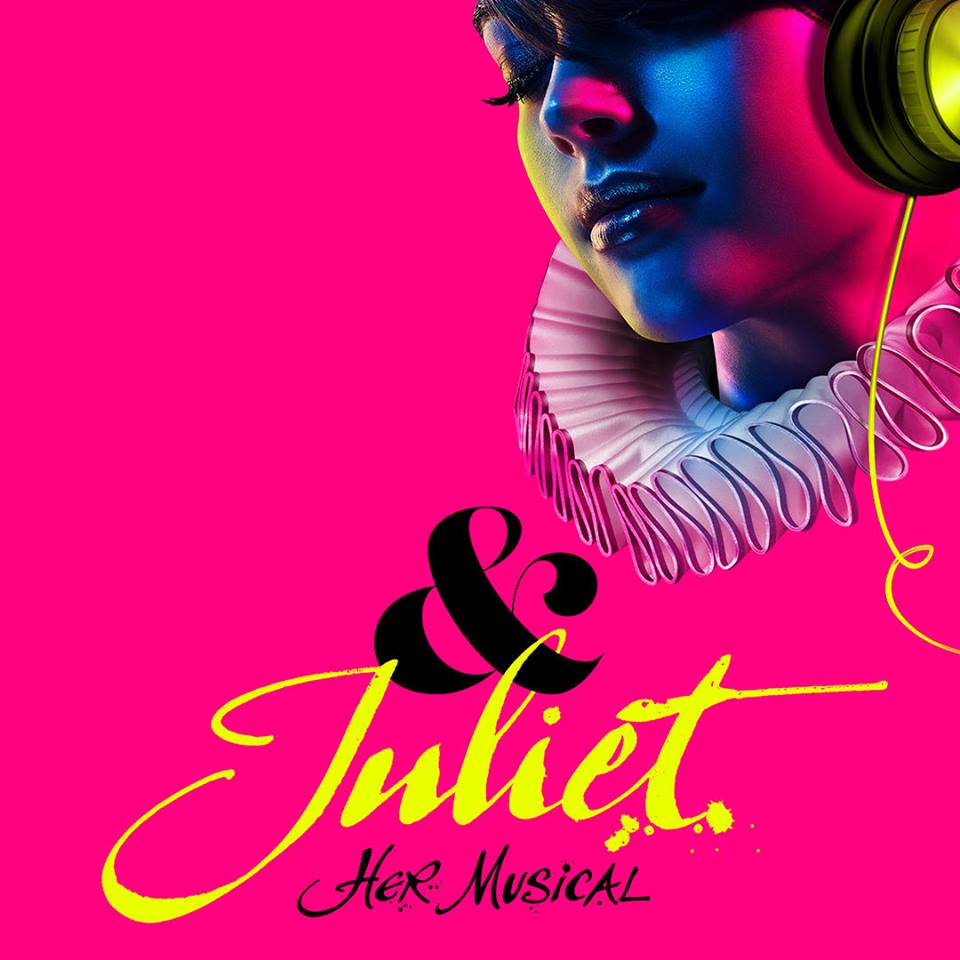 This vital new musical sees Juliet getting over Romeo by running off to Paris with Nurse and her best friends on a whirlwind trip of romance and self-discovery. You know, like a normal young woman! Shakespeare and his wife Anne Hathaway may have their own ideas but this is Juliet’s story now. So don’t tell her how it ends.

A timely and timeless tale of one independent young woman writing her own story, & Juliet is a riotous comic blast of fun and glorious pop music that proves when it comes to love, there’s always life after Romeo…

& Juliet includes some of pop music’s most iconic songs, including …Baby One More Time, Everybody, Love Me Like You Do and I Can’t Feel My Face, written over a span of 25 years by internationally renowned song-writer Max Martin along with various collaborators, and all in brilliant new arrangements by the ‘Tony’ and ‘Grammy’ Award-winning orchestrator Bill Sherman.

Brought to life by an award-winning creative team in an explosive fusion of styles, & Juliet will be directed by Luke Sheppard (In the Heights) with a story by David West Read (Schitt’s Creek), electrifying choreography from Jennifer Weber and stunning set design from Soutra Gilmour.

Additional cast and creative team to be announced.