Jaymi Hensley, a member of 2013’s BBC ‘British Breakthrough Band’ of the year, will don the Technicolor Dreamcoat and lead the company in his first role in a major musical. Having risen to fame on The X Factor, Union J went on to have a top ten album and a major UK tour and Jaymi later appeared on a number of hit TV shows, including Celebrity Masterchef (BBC One). 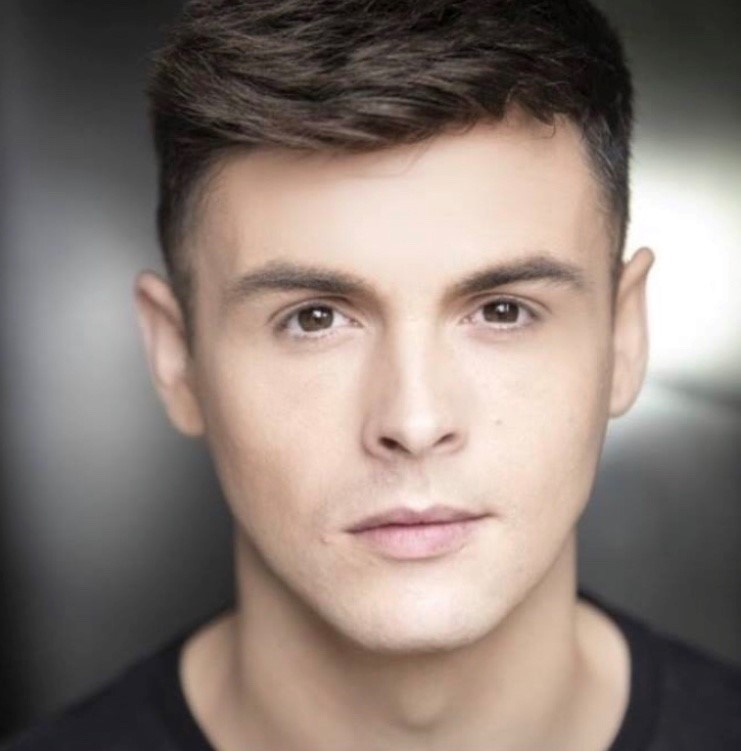 Jaymi Hensley says ‘I cannot describe how excited and honoured I am to be stepping into the prestigious coloured coat! When I think of iconic roles in musical theatre Joseph was always one that I dreamt of playing growing up! And to finally say that I am going to play it is a “dream” come true! I cannot wait to meet all of the loyal Joseph Fans and bring you my take of this amazing dream role.

Full of life and colour, the magical musical features unforgettable and timeless songs including Go, Go, Go Joseph, Any Dream Will Do, Jacob and Sons and Close Every Door To Me.

Retelling the Biblical story of Joseph, his eleven brothers and the coat of many colours, Joseph and the Amazing Technicolor Dreamcoat is the first of Tim Rice and Andrew Lloyd Webber’s musicals to be performed publicly. Seen by an estimated 26 million people, and counting, Joseph continues to enthral audiences around the world.

Joseph and the Amazing Technicolor Dreamcoat is at the Opera House Blackpool from Tuesday 28th May – Saturday 01st June 2019, tickets are on-sale now from £15.00 at www.wintergardensblackpool.co.uk