To help make it easier for young people to see and enjoy good quality theatre, the Grand Opera House York and City of York Council are offering anyone aged 26 and under, and any students, £5 tickets to see Birmingham Repertory Company performing the hilarious comedy 'Edmond De Bergerac'.

Starring Freddie Fox and Josie Lawrence, this is the English language premiere of a play that has won five Molière Awards, including Best New Play.

The setting is Paris, 1895. Edmond (Freddie Fox) is a struggling playwright with writer's block. His last play was a flop. He's down on his luck. Until he helps his best friend Leo woo a girl called Jeanne by writing romantic letters to her as if from him...and has a brilliant idea for the plot of his brand new play, Cyrano de Bergerac. 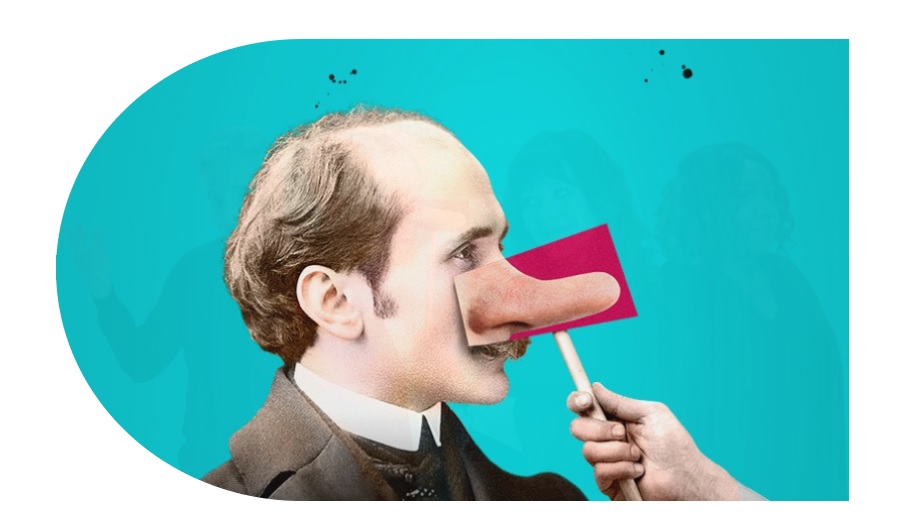 With the help of a celebrated actor called Coquelin (Henry Goodman), a theatrical legend called Sarah (Josie Lawrence), and a faded star called Maria (Chizzy Akudolu), Edmond starts writing again. But will he finish his masterpiece? Will the play be a hit? And will Jeanne ever discover that Leo's love letters were really written by Edmond?

Cllr Keith Myers, executive member for education, children and young people, said: “Whether you enjoy or are studying drama or literature - French or English - this offer gives a very affordable opportunity to experience both good theatre and live comedy.”

Cllr Nigel Ayre, executive member for culture, leisure and tourism, said: “We have a wealth of local and visiting companies which we want to encourage people of all ages to enjoy. This partnership aims to support young people and those studying, to get the most from the city's cultural offer. ”

People aged 26 or under, and students, can get tickets for just £5*. Available for all performances, simply give the code EDMOND5 and present ID on collection.

Book tickets at the box office on Cumberland Street, York or at: https://www.atgtickets.com/shows/edmond-de-bergerac/grand-opera-house-york/

£5 tickets are available to patrons aged 26 and under and students for all performances of Edmond de Bergerac at Grand Opera House, York. Subject to availability. ID will be requested as proof of age/student status/employment on collection/presentation of tickets.