Michael Harrison and the Really Useful Group are delighted to announce that BAFTA and Olivier Award-winning actress Sheridan Smith will return to the West End this summer in the new production of Joseph and the Amazing Technicolor Dreamcoat at the London Palladium.

Sheridan will play The Narrator, as the iconic musical by Andrew Lloyd Webber and Tim Rice is re-imagined in a brand new production. The production will play a strictly limited 11-week season from Thursday 27th June.

Joseph and the Amazing Technicolor Dreamcoat will be directed by Laurence Connor. Laurence’s credits include the acclaimed London production of School of Rock and the Tony-Award nominated production on Broadway, the recent London productions of Miss Saigon and Chess, the international arena tour of Jesus Christ Superstar and he is also the Co-Director of the new version of Les Misérables which has enjoyed worldwide success including Broadway, UK and US tours. 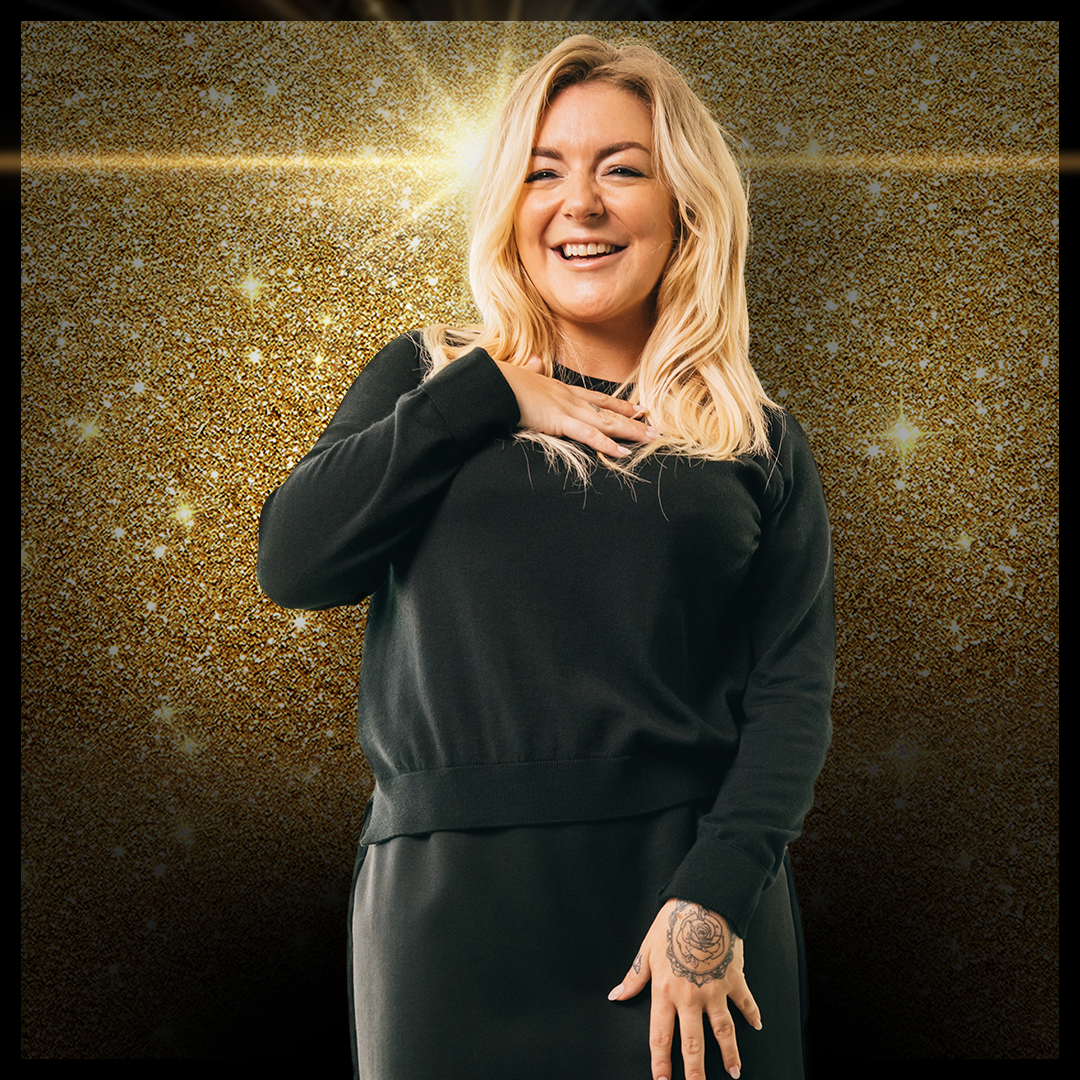 Laurence will be joined on the creative team by Choreographer JoAnn M Hunter (who has 20 Broadway shows to her credit, including School of Rock and On A Clear Day You Can See Forever), the award-winning Morgan Large who will design the set and costumes, Lighting Designer Ben Cracknell and Sound Designer Gareth Owen.

Double Olivier Award winning Sheridan Smith is Britain’s most captivating young actress. She made her TV debut in 1999 in ITV’s comedy series Dark Ages and went on to become a renowned household name on the long running cult series Two Pints of Lager and a Packet of Crisps. Her other TV credits include her starring role in Mrs Biggs, for which she was named Best Actress at the 2013 BAFTA TV Awards and was nominated for an International EMMY, and winning the National TV Award for her highly acclaimed portrayal of British icon Cilla Black in ITV’s 3-part drama Cilla, for which she was also nominated for her second BAFTA and International EMMY. Her most recent TV project was the ITV Primetime Drama Cleaning Up.

Her film credits include Hysteria, Tower Block, Quartet and Universal’s The Huntsman and Winter’s War.

Sheridan made her stage debut at the Donmar Warehouse in Into the Woods, and has since gone on to establish herself as one of the leading actresses in UK theatre. She earned her first Olivier Award Nomination for her performance in Little Shop of Horrors at the Menier Chocolate Factory and in the West End, and in 2009 was awarded her first Olivier Award for her role of ‘Elle Woods’ in the West End production of Legally Blonde the Musical. She also won the 2012 Olivier Award for Best Supporting Performance and the Evening Standard Theatre Award for Best Actress for her role of ‘Doris’ in Flare Path. Most recently Sheridan enjoyed a highly celebrated run at The Savoy Theatre in Funny Girl, playing ‘Fanny Brice’, a role last played by Barbara Streisand.

Released as a concept album in 1969, the stage version of Joseph and the Amazing Technicolor Dreamcoat has become one of the world’s most beloved family musicals. The multi-award-winning show, which began life as a small-scale school concert, has been performed hundreds of thousands of times including multiple runs in the West End and on Broadway, international number one tours, and productions in over 80 countries as far afield as Austria and Zimbabwe and from Israel to Peru! The show features songs that have gone on to become pop and musical theatre standards, including Any Dream Will Do, Close Every Door To Me, Jacob and Sons, There’s One More Angel In Heaven and Go Go Go Joseph.

Told entirely through song with the help of the Narrator, Joseph and the Amazing Technicolor Dreamcoat follows the story of Jacob’s favourite son Joseph and his eleven brothers. After being sold into slavery by the brothers, he ingratiates himself with Egyptian noble Potiphar, but ends up in jail after refusing the advances of Potiphar’s wife. While imprisoned, Joseph discovers his ability to interpret dreams, and he soon finds himself in front of the mighty but troubled showman, the Pharaoh. As Joseph strives to resolve Egypt’s famine, he becomes Pharaoh’s right-hand man and eventually reunites with his family.

Matinees vary during week time and weekends across the season, please check the website

From £20 (Previews from £10). Pay no booking fees at www.josephthemusical.com