A chance meeting between two elderly writers in a North London pub leads to an alcohol-fuelled night of reminiscences and verbal sparring. Hirst, a wealthy recluse, invites Spooner, a down-at-heel poet, to his Hampstead townhouse for a nightcap. As the shadows lengthen and the whisky flows, their stories become more elaborate and improbable, until the arrival of two younger men forces events to take an unexpected turn.

In his most beguiling and atmospheric play, Pinter interweaves truth, language and memory to create a world of dark comedy and subtle power games. 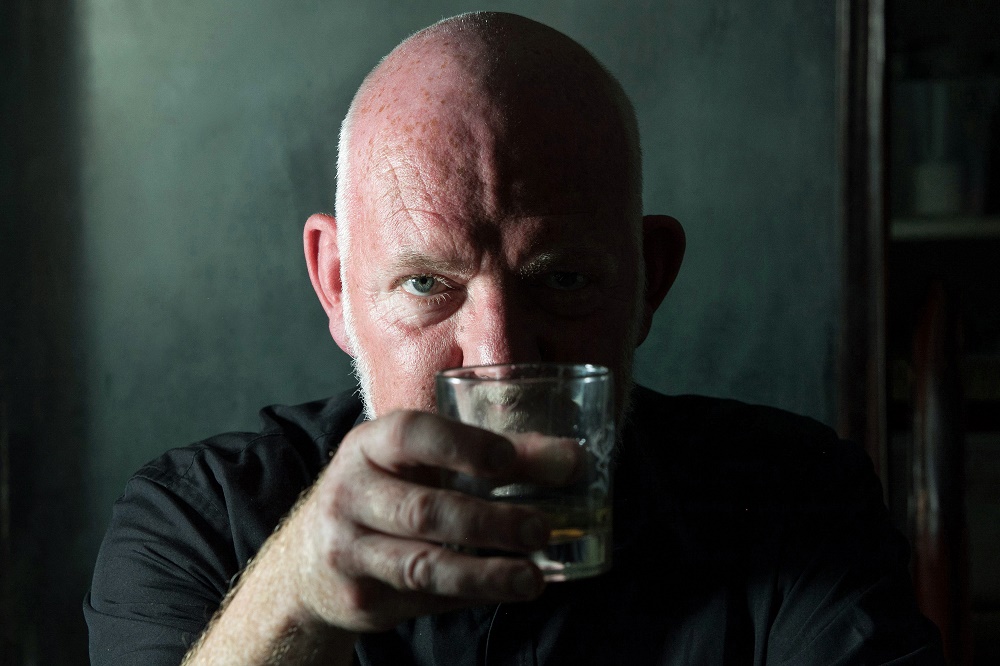 Michael Cabot, Director and Artistic Director of London Classic Theatre, commented: “I'm absolutely thrilled to be working on No Man's Land. It's my sixth time directing a Pinter play so it goes without saying I'm a huge admirer of his work. The terrific success of Jamie Lloyd's recent Pinter at the Pinter season has reinforced how his writing still has the power to intrigue and resonate with audiences today and we're very excited about carrying the torch around the UK this autumn. No Man's Land is a wonderfully complex, layered play but also full of comic nuance."

Playwright, director, actor, poet and political activist, Harold Pinter was born in 1930 in East London. He was one of the most influential modern British dramatists, with a writing career that spanned over 50 years and a Nobel Prize for literature under his belt. His best-known works include: The Birthday Party, The Homecoming and Betrayal. No Man’s Land premiered at The Old Vic in London in 1975, starring John Gielgud and Ralph Richardson. Other notable revivals include Almedia Theatre in London in 1993 in which Pinter himself played Hirst and a production which ran on New York’s Broadway in 2013 and London’s West End in 2016 staring Sir Ian McKellen and Sir Patrick Stewart.

Launched in 2000, London Classic Theatre is one of the UK’s leading touring theatre companies. Their recent visits to the Coliseum include: My Mother Said I Never Should in April 2019, Hysteria (2017), The Birthday Party (2016) and Waiting for Godot (2015). Oldham Coliseum Theatre is the first of 22 venues across the country to receive their new production of No Man’s Land.

Director Michael Cabot is the founder and Artistic Director of London Classic Theatre. He has directed all 40 LCT productions since their London debut in 1993, including: My Mother Said I Never Should, Private Lives, Hysteria, The Birthday Party, Waiting for Godot, Absent Friends, Entertaining Mr Sloane, Betrayal, The Importance of Being Earnest and Equus and has overseen the company's transition from one of the success stories of the London Fringe in the late nineties to its current position as one of the UK's leading touring companies.