TV and stage star Mina Anwar stars as frustrated housewife Shirley Valentine who escapes to a new life in a new production of Willy Russell’s classic at Bolton Octagon Theatre.

The theatre’s artistic director Lotte Wakeham will direct this romantic comedy about a stuck-in-a-rut housewife who leaves her troubles (and husband) behind,and seeks new adventures on a holiday to Greece.

Mina’s breakthrough TV role was PC Maggie Habib in both seasons of BBC One’s sitcom The Thin Blue Line. Onstage she also originated the role of Ray in acclaimed musical Everybody’s Talking About Jamie at the Crucible Theatre, Sheffield, and then when with the hit show to the West End. 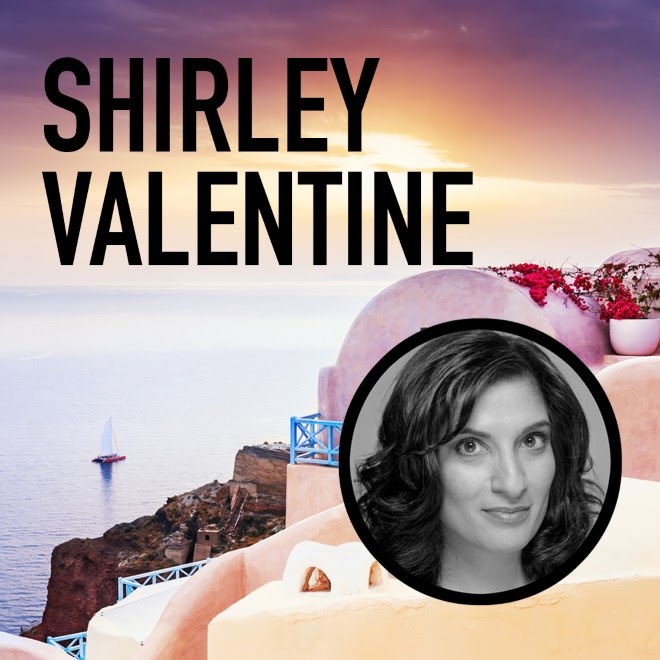 “It’s exciting to make my debut for the Octagon with this absolute gem by Willy Russell. This monologue is a wonderfully rich treasure and I can’t wait to get started,” says Mina.

Shirley Valentine will be the final production ahead of the Octagon’s town centre building reopening after a multi-million pound redevelopment which is nearly completed before a series of opening celebrations over the summer and the first full production in the autumn.

“Ahead of the reopening of the Octagon next year, I am extremely excited to bring a brand new production of Shirley Valentine to Bolton audiences, in the intimate setting of Bolton’s Library Theatre, following our very popular season there this autumn,” notes Lotte Wakefield.

“I’m delighted to have Mina on-board to play Shirley – she is a tremendously gifted actor and one of the great comic talents of her generation. I for one cannot wait to see her bring this iconic character to life.”