After playing many a summer season in the seaside resort, the legendary Tommy Cooper returns to town in The Tommy Cooper Show.

West End star Daniel Taylor stars as Tommy Cooper in this knockout performance of the year and will be joined by a fabulous supporting cast including Gareth Jones (formerly known as Gaz Top) along and British actress Sharon Byatt.

Between the story, the gags and Daniel’s incredible portrayal of show-business legend Tommy Cooper, The Tommy Cooper Show promises to be a night to remember packed with all the classic jokes and stories.

Daniel Taylor is recognised throughout the UK as Sammy in Willy Russell's Blood Brothers having played to sell out theatres from Land's End to Inverness in the National tour and in the West End.

TV presenter and personality Gareth Jones (Gaz Top) plays Miff Ferrie, Tommy’s long suffering agent and Manager. Gareth is best known for his work as a presenter of children's television and science programmes How 2 and Get Fresh.

Sharon Byatt plays Cooper’s loyal and loving wife Gwen. Sharon is the only actress to have played Mrs Johnstone, Mrs Lyons and Linda in the West End production of Blood Brothers.

This production has the blessing of Tommy’s estate, and his daughter Vicky. 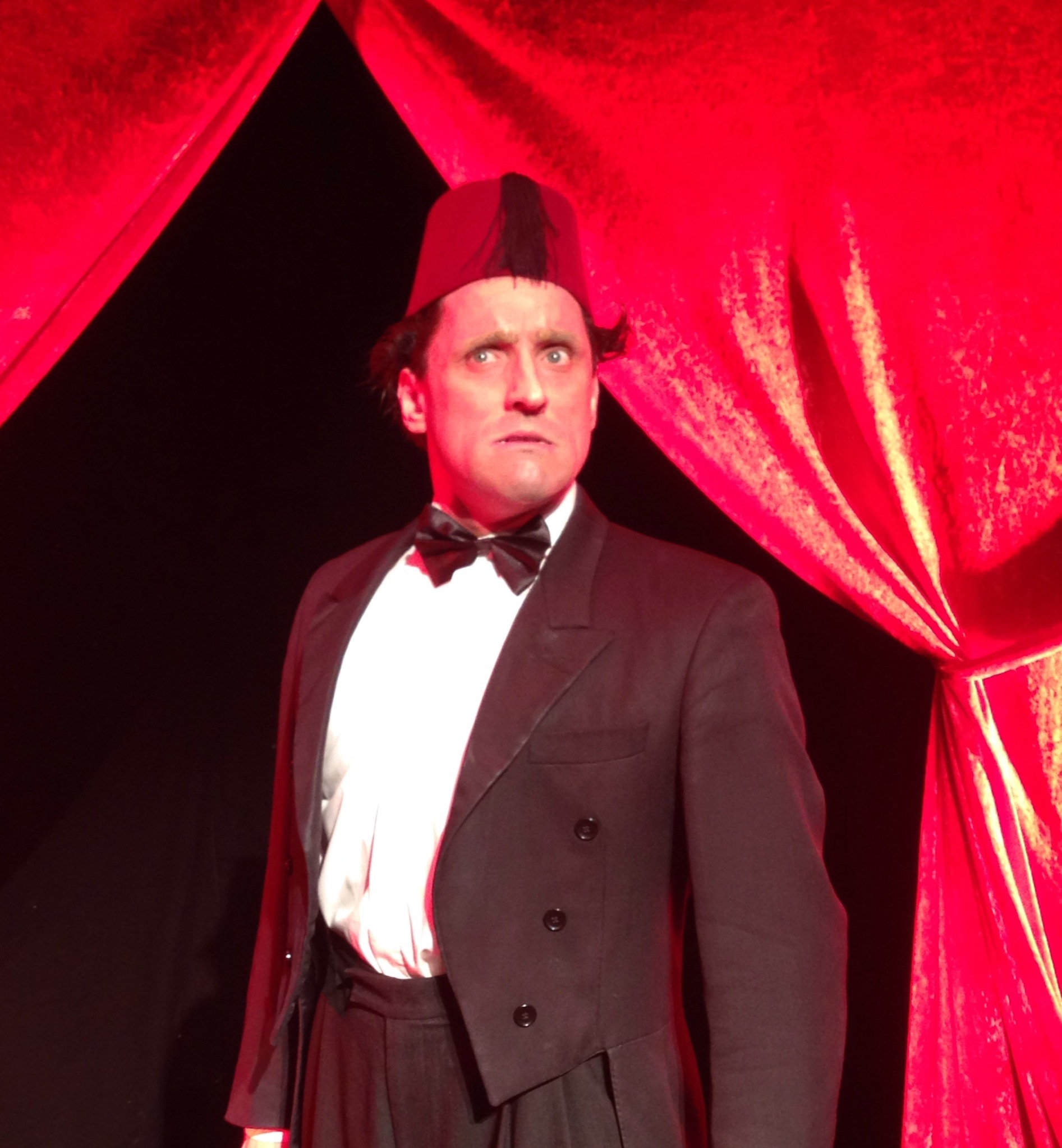