As part of the Lowry's Roundabout Season we are presented with such a treat as an ensemble of actors take to the stage in such a unique and intriguing way. 'Not too tame' are a company whose main aim is to engage an audience that believe they don't belong in a theatre, with their down to earth attitude and daring themes that naturally keep people interested; they did just that. The whole event took place in a dome designed with surround sound, and with a capacity of 160 it was a very intimate atmosphere and very welcoming, also along with the theme of a tuckshop everyone was given a bag of sweets which certainly satisfied my sweet tooth.

'Not too tame' are a small company and you can tell that the actors and writers work very closely together as the chemistry between each performer was faultless! They believed every part of their speech or duologue so therefore we believed it and the direction of each piece was very clever, with four entrances to the stage there was plenty of opportunities to use own the stage which they grabbed.

The showcase began with a piece called 'Round 'ere' which was performed by Emily Scott and written by Katherine Pearce. Emily made a very dramatic entrance and all I will say is we all in the audience got a big shock. The character Emily was playing was a drunk early 20's intelligent woman with high opinions and a huge ego. She spoke about our current economy and the struggles for work, benefits and various issues while looking into how we got here with some political history. Emily's audience interaction was very big but not too much, she used the audience as props to keep her speech moving which we very much welcomed. Her drunken portrayal was apparent while maintaining her posture and attention to successfully perform in the round.

One piece that really struck me was 'A Game', a piece written Sam Freemam and performed by Thomas Flynn and Gareth George, and I must say this pairing of actors was very professionally performed. The themes dealt with are very daring and they really had to step out of their comfort zone, both characters played a game until the other gave up and they both asked each other different questions starting with 'what if?' with the other answering. The piece as a whole dealt with homosexuality and moving on, it was a heart-warming piece with a huge message.

An issue that everybody can relate to is the struggle we all face to find work or switch careers with more people than jobs. This monologue portrayed by Alex Griffin-Griffiths and written by Christopher Owen really explored this struggle with the character preparing in the waiting area for a job interview, a past tram driver looking for a change in his working life answering typical questions we all have to face. 'Why are you interested in this job role?' Some very good answers from this character and Alex's portrayal was very intriguing and highly comical.

If you're eager to get a taste or theatre and don't know where to start then this is a play guaranteed to put you at ease and dive into a showcase full of well-known themes portrayed by an award winning cast of performers. 'Not too tame' can be found on www.nottootame.com and on Twitter @nottootame and also on Facebook; Facebook.com/nottootame where you can find out more about these actor's and where they will be next with 'Tuckshop'. 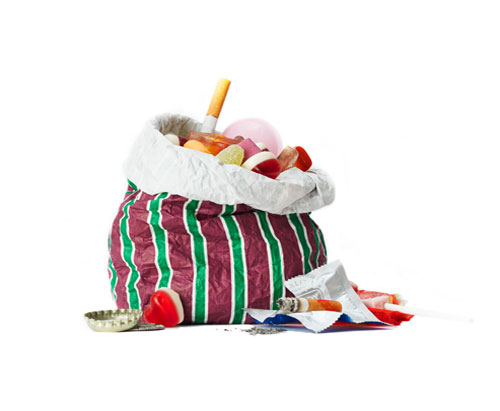