A Day In The Life of a Bottlehand - The Citadel Arts Centre, St Helens 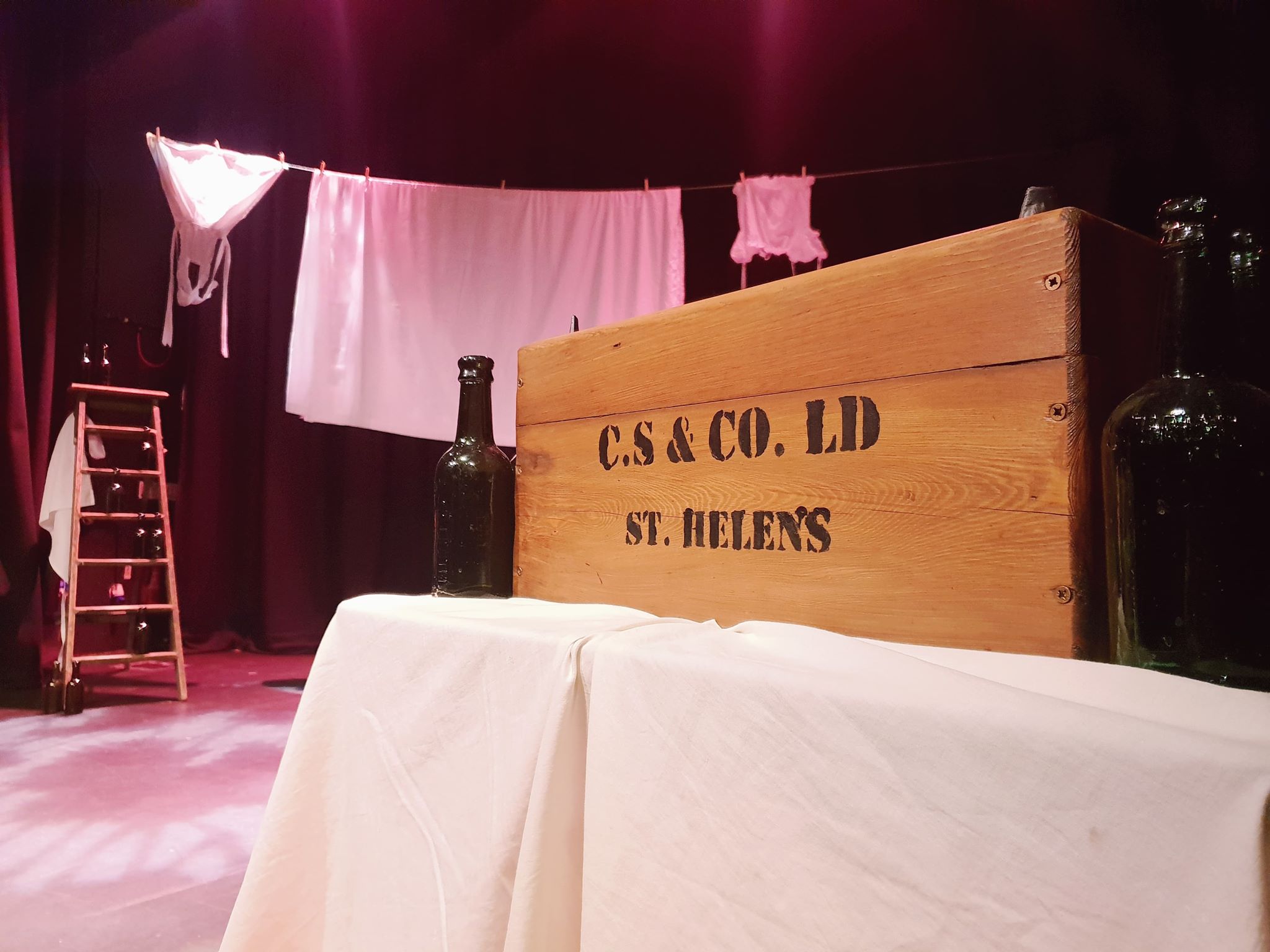 In a celebration of St Helens’ 150th year what better venue hold this performance about the glassmaking industry than The Citadel Arts Centre, which is steeped in St Helens history and culture as the original ‘Theatre Royal’. Meandering through time with several incarnations as a Salvation Army Citadel (the clues in its name!), and during the recent years has established itself at the heart of the town’s creative and cultural centre, where the town’s favourite son, Johnny, honed his skills as an up and coming stand-up comedian.

On stage the set was minimal but appropriate, washing slung over a washing line, old sets of ladders, a wicker chair, old style radio, and obviously bottles, all set the ambience of the piece.

The show itself was a little over half an hour long, and consisted of about five stories, concentrating on the lives of the women involved in working at Cannington Shaw’s No 7 shop. The themes of these stories included the aspirations of weary work-worn women, juggling taking care of a family and a home, whilst working a 12 hour nightshift in the factory; 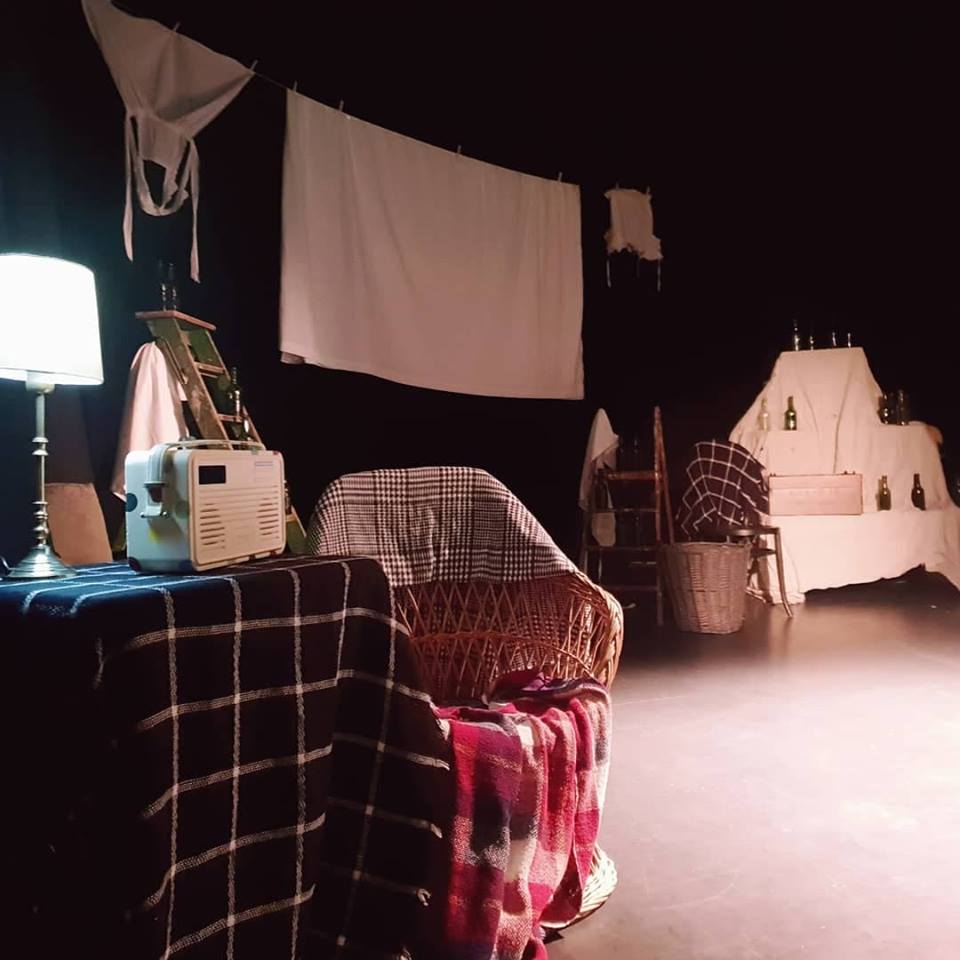 The friendships of the women who worked in the factory and their errant husbands spending their wages on drink and a fast forwards to the 1970’s where a now elderly lady reminisced about her true love, their budding romance as they worked alongside each other at the factory aged 16 and 18, and how he left to go and fight in WW1, never returning. The show captured the emotional ups and downs of these women’s lives and interjected some humour and a bit of fun and frivolity with music hall scene, which had the audience singing along to ‘My Old Man (said follow the van)’, and a clog dancing scene.

The scenes were interspersed with sound bites, both original and recorded accounts plus authentic musical interludes with archive footage, which added interest to the show, and a particular nice touch was the transition between stories, was the use of a bottle with the actors placing their hand over the top of the bottle to signify the beginning/end of each story, letting the historical Genii out of the bottle.

The performers consisted of three women, one of which was a BSL interpreter, all of which were dressed in character.

My only criticisms of the show was that, whilst the performers had generic northern accents, it would have been nice if they had used an authentic St Helens accent, which in reality probably no longer exists. The length of the show, also, was a little over half an hour, which seemed very short.

Whilst the performance was aimed at those who have an interest in Cannington Shaw, it was a really interesting insight for anyone interested in history, bringing to life some of the experiences of bygone times.