The Bitterest Pill - The Casa, Liverpool

I fortunately will never experience morning sickness (unless it’s from a rowdy night out) but I extend a hand of sympathy for the woman that suffer with it. I am sure suffers in the UK thought their prayers had been answered when Distaval, which was described as ‘a wonder drug’ was licensed but unfortunately that was not the case for 455 new-born babies in England and 10,000 in Germany.

Based on the life of Liverpool comedian Gary Skyner, I got the chance to witness The Bitterest Pill at The Casa in the heart of Liverpool and with such a moving storyline I have to admit I was excited to watch this performance and when the narrator is handing out free sweets to the audience at the start of the play, it’s always a bonus (unless you’re on the second row). 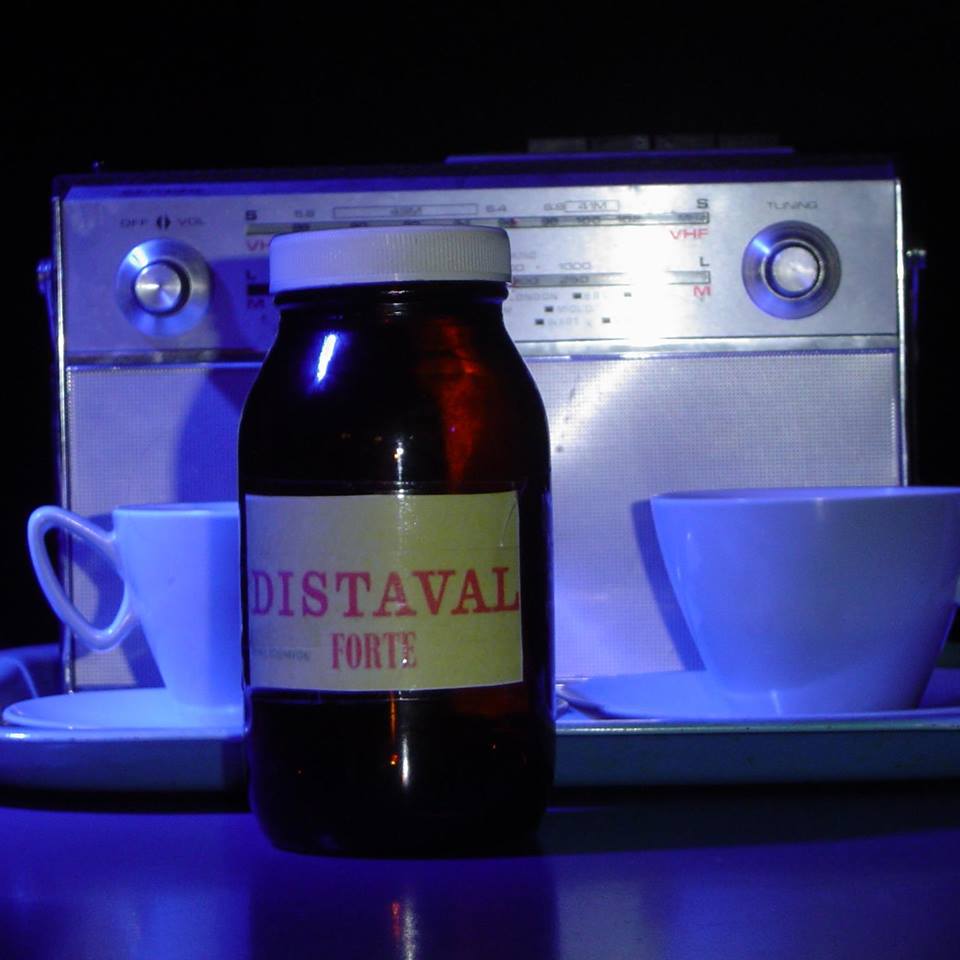 This thought-provoking story takes us on the emotional journey through the development of Fran and Brian’s relationship before and after the birth of their deformed son Gary Skyner. Fran thinks her life’s perfect after meeting Brian but after being prescribed Distaval for her morning sickness by her doctors after falling pregnant, their worlds are thrown upside down. Just imagine for a second that your child can’t ride a bike and is constantly tainted by the word ‘freak’. You’re advised by medical professionals to put your first born in an institute and try for a ‘normal’ child and then to top it all off your partner runs off with the neighbour, that’s just a taste of things that happen in The Bitterest Pill and there’s so much more but I think everybody should see for themselves the journey of emotions that this production takes us on.

Fran is portrayed excellently, by Emma Moore who takes on the role with a real sense of conviction and authenticity causing myself to get goose bumps on two occasions with her dynamic portrayal of a loving mother who stands by her child. Daniel Carmichael takes on the role of Narrator, breaking down the third wall between audience and actors at times providing laughs along with his charm. Throughout the years we see Gary’s struggles including; the trouble with girls, issues with jobs and his inability to perform many tasks. The use of the projection screen in the second half really helped showing various clips of interviews etc. regarding the drug, it really was an eye-opening experience to think that the doctors knew the effects that this drug would have and that it was still allowed to be released showing the corruption within the medical industry, I left The Casa thinking ‘Could this still be happening today?’. The only constructive criticism I have is that I would like to see this production be developed in a bigger venue where they can utilise more space. Although, The Casa is a great venue I felt that this production needs a bigger stage to fully show the potential that The Bitterest Pill has to offer.

During the second half we was introduced to the man himself with a live production of Gary Skyner’s stand-up comedy incorporated into the story, and I have to say myself and the rest of the audience shed tears of laughter. The way Gary incorporated his disability into the act, I thought showed a real dynamic in the understanding and acceptance of disabilities within the 21st century. It’s great to see a positive outcome in Gary’s disability and watch him use it to an advantage to educate and humour the audience, I will definitely be returning to see Gary’s comedy again. Concluding the production Gary showed tribute to his mother which resulted in several tears throughout the audience (and yes I was one of them).

Overall, I think in this production they have achieved a great balance of humour, emotion and realism - I look forward to the future development of The Bitterest Pill and if you can catch it, do it.