You know the scenario, you wake up extra early, get every device open imaginable waiting for that on sale time to get tickets to Take That's latest tour in the stadium or arena depending on how many there are on. You get ready for that one moment in the hope to get tickets and then at the last second, you lose Wi-Fi and 30 seconds later it's sold out?

Then what do you do, pay over the odds from a tout and get the seats that the people with Take That restraining orders have to sit at or you have to forget the whole thing and wait for the DVD or watch the shaky YouTube videos which mostly feature .... the floor.

Well not anymore, there is an option for any take that fan out there that wants to get the take that experience live and that is 'The Take That Experience'.

Yes, it's not the real thing, but it's just as good and you don't have to get a Wonga (other loan companies exist) loan to buy the tickets.

I was lucky enough to see the show as part of the 25th anniversary of Take That at Buxton Opera House. 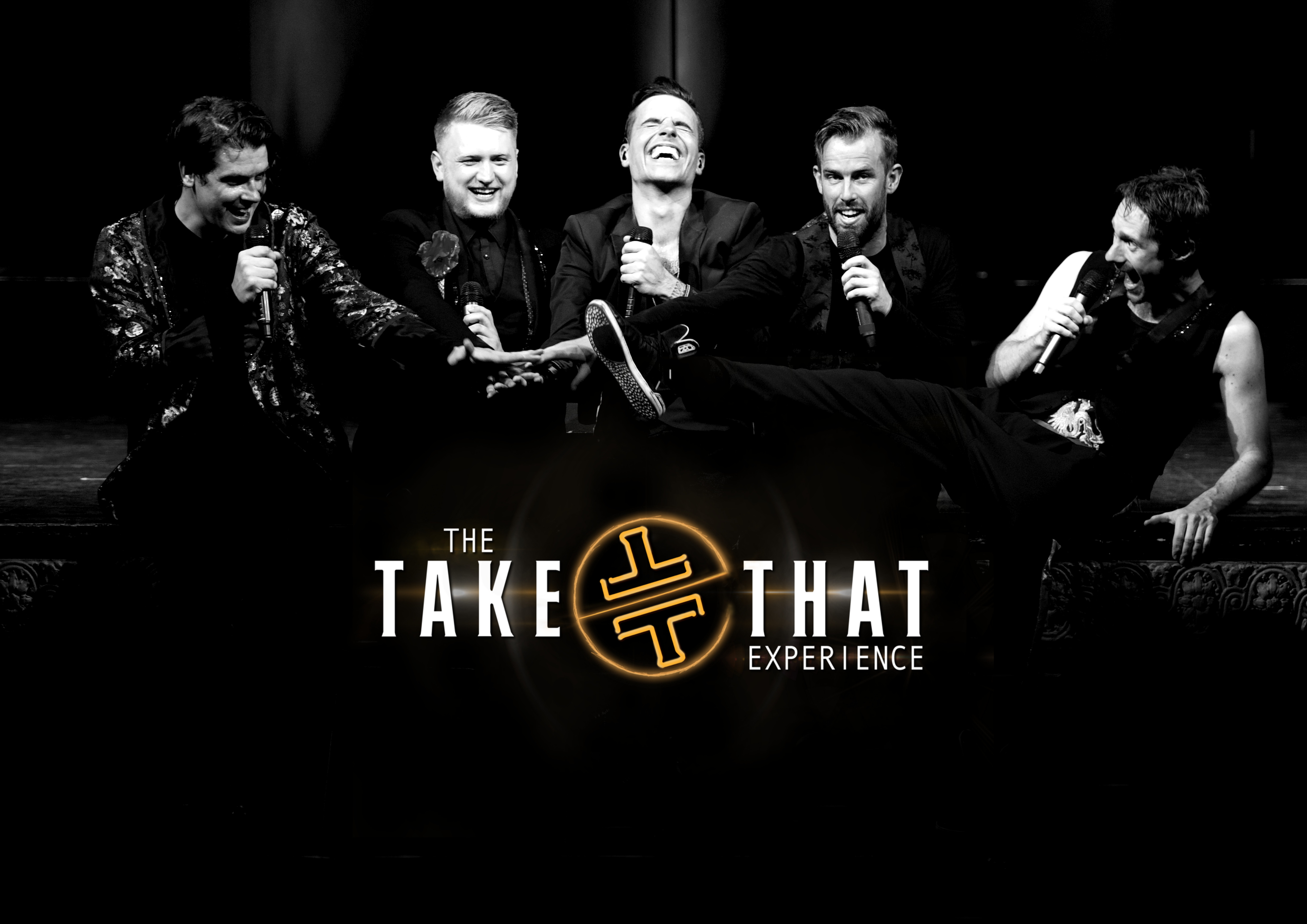 The curtain opened to Take That as the recent trio with Gary (Steven Arrandale), a taller than normal Mark (Nik Parsons) and Howard (Steve Kopandy) who kicked the show off straight away with the fantastic 'Greatest Day' which was a huge hit with the audience.

What is really special about the Take That experience is the mannerisms and the voices of this tribute band; they've got them spot on, especially Gary and Mark who if you close your eyes; would convince even the biggest of TT fans that they were the real deal.

The trio went through newer Take That hits while also touching on a few noughties hits and they performed them with vigour and spirit throughout.

Then the stage went dark and the opening bars of 'Let Me Entertain You' bellowed from the speakers and Robbie (Tom Vaughan) appeared at the back of the stage and strutted his way to centre stage to cheers and whoops from a lively Buxton audience.

Robbie/Tom took us through some of Robbie Williams biggest hits while also having a laugh with the audience along the way. It must be said that his performance was fantastic, one that the real Robbie would be impressed with, a showman from start to finish.

The band reformed as a 5 piece in the second half with the addition of Jason (Danny Hall) to complete the line-up and belted out some of the band's biggest hits such as Could it be Magic, Pray and Never Forget with every member of the audience doing the actions.

The only one drawback with the performance is that it is all on playback, it would have been nice to hear a full live band to go with these talented performers; but it is still very much a worthwhile night and one which was enjoyed by all.

Verdict: I'll never forget; the next best thing to the real thing!