Aspects Of Love in Rehearsal Ahead of Hope Mill Opening

First look images from the rehearsal rooms of Hope Mill Theatre’s forthcoming production of Andrew Lloyd Webber’s Aspects of Love have been released.

An exciting cast and creative team has been announced for the hotly-anticipated, intimate revival which opens at Hope Mill Theatre in Manchester next month.

From Olivier Award nominees and West End regulars to young talent making their professional debuts – a company of 10 will be bringing Andrew Lloyd Webber’s much-admired musical to life under the direction of Hope Mill Theatre favourite Jonathan O’Boyle. 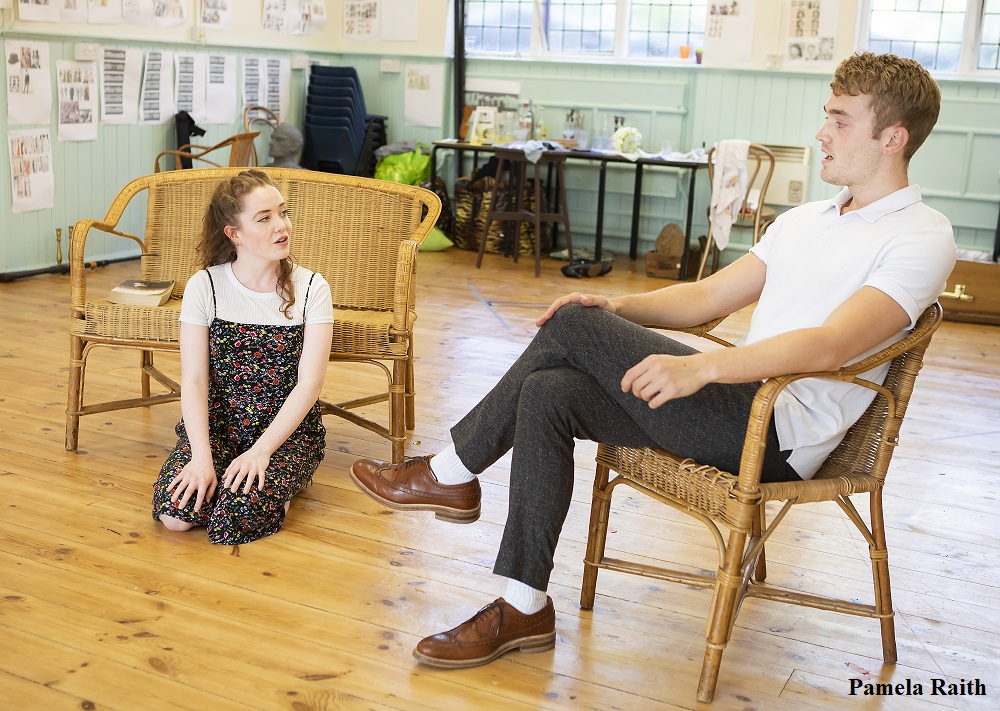 The production runs from Thursday 5th July to Thursday 9th August and is the third of five in-house musicals in 2018 from the successful and ambitious collaboration between Joseph Houston and William Whelton, co-founders of Hope Mill Theatre and producer Katy Lipson, from Aria Entertainment, resident producer and co-Artistic director of Hope Mill theatre, and follows the hit revival of Spring Awakening, which played to standing ovations earlier this year.

Aspects of Love is based on the novel by David Garnett, with music by Andrew Lloyd Webber, lyrics by Don Black and Charles Hart and is directed by Jonathan O’Boyle (Hair, Pippin), and features the iconic song Love Changes Everything, which became a huge hit for Michael Ball, who starred in the original production in London and on Broadway.

It tells the story of passion, love and loss across three generations of a family and their artistic companions, against a background of 1940’s France and Italy. 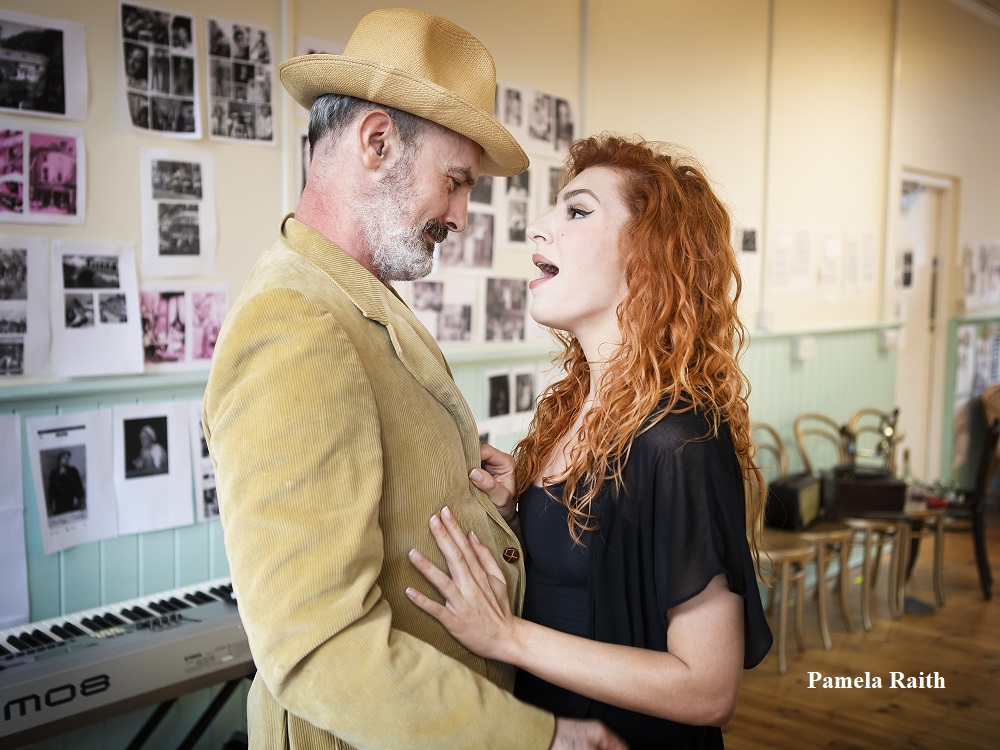 Aspects of Love was first produced at the Prince of Wales Theatre in London on 17th April 1989, where it ran for 1,325 performances before finally closing in June 1992. Since then it has toured the UK and recent productions include the Menier Chocolate Factory (2010 and more recently in Holland (2013).

It has never been professionally produced regionally in the North West making the premiere of this production a landmark theatrical event in the region, and beyond, this summer.

Making up the cast is Kimberly Blake (Half a Sixpence, Barnum) who plays Giulietta, Jason Kajdi (Our House, Assassins), in the role of Hugo, Felix Mosse (The Rocky Horror Show) as Alex, Julia J Nagle (An American in Paris) as Elizabeth/ensemble, Minal Patel (The Secret Garden, Bend it Like Beckham) as Marcel, Jerome Pradon (Jesus Christ Superstar, Pacific Overtures – Olivier Award Nominee 2003) as George and Kelly Price (That Day We Sang, A Little Night Music – Olivier Award Nominee 2010) in the role of Rose. Making their professional debuts in the production are Rosie Cava-Beale, ensemble, Jack Churms, as Jerome/ensemble and Eleanor Walsh as Jenny/ensemble. 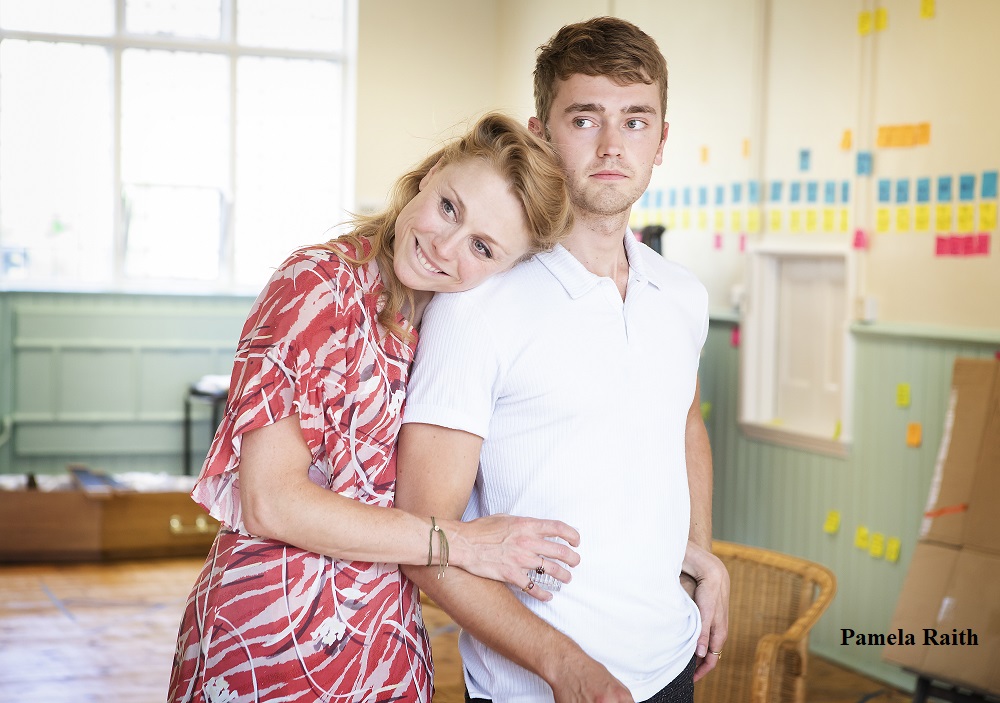 Aspects of Love is produced by Katy Lipson of Aria Entertainment, William Whelton and Joseph Houston of Hope Mill Theatre. And co-produced with Neil Eckersley and Jim Kierstead.