Steve Huison who played Eddie Windass in Coronation Street and Lomper in the Oscar and BAFTA award winning The Full Monty has joined the cast of They Don’t Pay? We Won’t Pay! 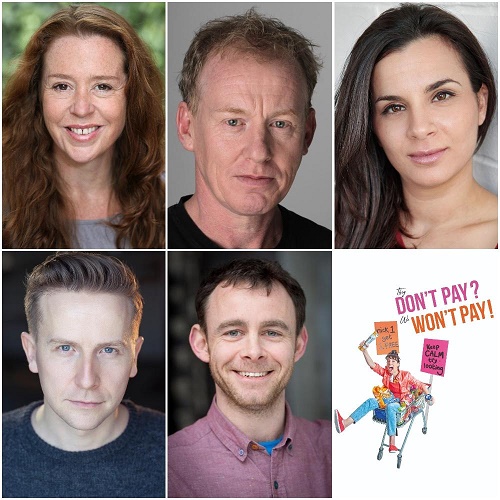 McAndrew transposes Fo’s dark comedy to Brexit Britain telling the story of Anthea who gets mixed up in a riot at her local supermarket and seizes the opportunity to stock her empty cupboards and those of her friend. But what will the two friends tell their law-abiding husbands?

They Don’t Pay? We Won’t Pay! will open at York Theatre Royal, from 5th – 13th October and will then tour till the 2nd December. https://www.northern-broadsides.co.uk/4351-2/